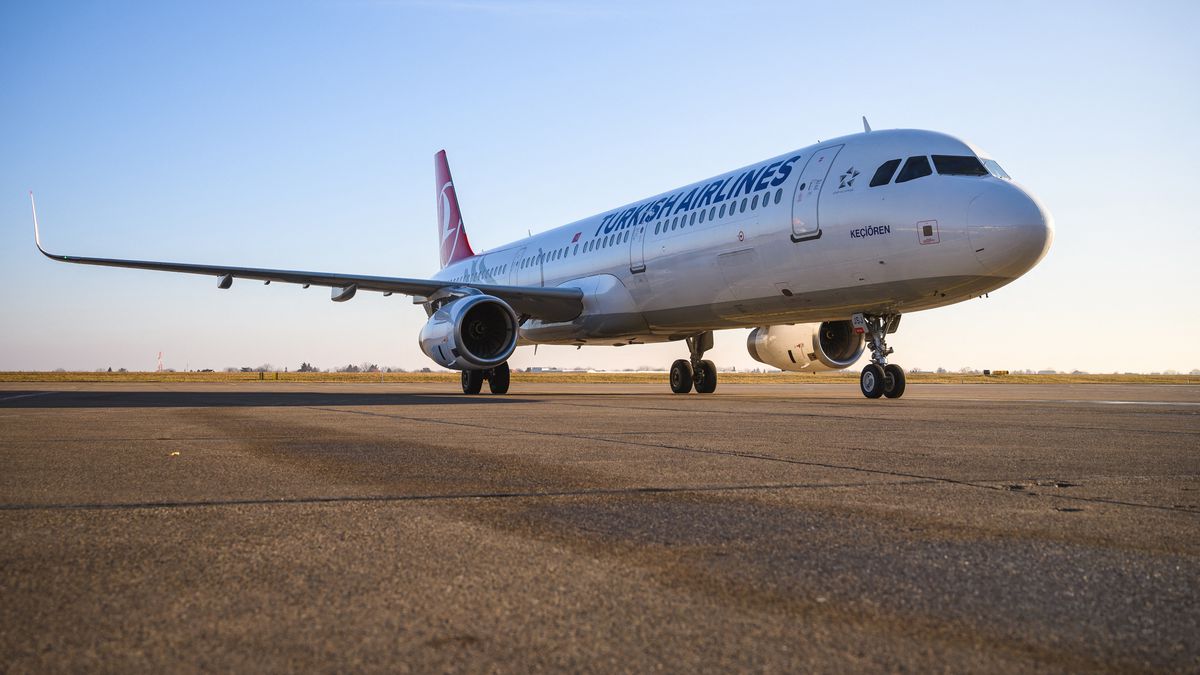 The Turkish Airlines airline will be able to transport diverse cargo to Panama and through an alliance with Copa Airlines it will be able to be distributed in various capitals of the continent.
The Ministry of Foreign Affairs reported this Tuesday that they have concluded the negotiations that will allow Panama to distribute air cargo from Turkey to countries in the Americas.

"As part of the efforts made by the National Government to promote the commercial aviation expansion of our companies, the negotiations that will allow the airline" Turkish Airlines "to transport diverse cargo to Panama have concluded successfully , and through the alliance it maintains with Copa Airlines, distribute it in various capitals of the American continent ", highlights the Panamanian Foreign Ministry in a statement.

It details that last December, the Chairman of the Board of Turkish Airlines, M. Ilker Ayci, expressed to the Ambassador of Panama in Turkey Mariela Sagel, the interest in being able to carry and handle cargo, through Turkish Airlines planes.

“This was achieved thanks to a constructive management of the General Directorate of International Economic Relations of the Foreign Ministry, headed by Lcda. Isabel Vecchio Arófulo, senior executives of Copa Airlines and Turkish Airlines, as well as Ambassador Sagel, who facilitated the obtaining of the permits and requirements demanded by an operation that will benefit millions of people ”, he added.

The Ministry of Foreign Affairs emphasizes that this issue becomes more important, since in times of pandemic, Turkish Cargo has become the region's leader in this service, having managed to transport vaccines and supplies that contributed to reducing the harsh consequences of the COVID-19.

"Turkish Airlines has made 2 direct weekly flights to Panama since November 1, and has a total of 5 flights a week to our country, substantially increasing the transfer of passengers to or from Europe," he points out.
#Vaccines  #COVID-19  #Covid
Add Comment