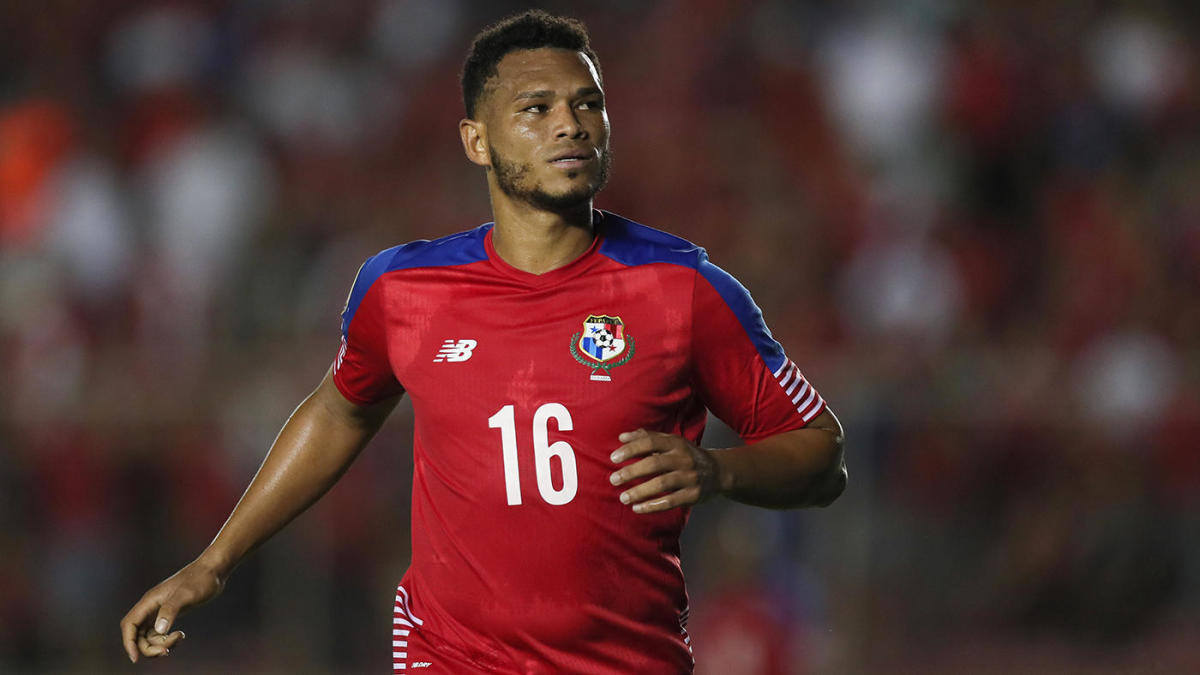 El Salvador has undoubtedly been disappointed with its performance in the final round of Concacaf 2022 World Cup Qualifying, but will try to pick up its second win on Tuesday against Panama. The Panamanians hope that a win and help from Mexico against Canada can result in movement at the top of the standings. El Salvador escaped with a 1-0 win in the last meeting and manager Hugo Perez is hoping for another in the rematch. You can see what happens when you stream the match on Paramount+.

Paramount+ now has levels of membership so you can watch the World Cup Qualifiers and much more. The Premium Plan is $9.99 per month and you can watch your local CBS live stream (including plenty of sports like SEC on CBS, NFL on CBS, and the PGA Tour), no ads, on demand and the ability to download episodes for offline viewing. Both plans come with a free week to start, so sign up now here.

How to watch El Salvador vs. Panama

Before you tune in to Tuesday's match, you need to see the Panama vs. El Salvador picks from SportsLine's soccer insider Martin Green. After working in the sports betting industry for several years, Green became a professional sports writer and handicapper and has covered the game worldwide. Since then, his European soccer picks have been spot-on. Green has generated over $36,000 for $100 bettors since the 2017-18 season, and he has his finger on the pulse of the game all over the globe.

For Panama vs. El Salvador, Green is picking Panama to win and for the game to finish under 3.5 goals. El Salvador's offensive woes have been clear, as the team has just three goals in the final round of qualifying. Panama was actually the dominant side in the last meeting, but didn't couldn't create the opportunity it needed to get on the scoreboard.

Panama had a poor showing defensively in its last match against Honduras, but escaped with a 3-2 win on the road. This time, the emphasis on the Panamanian side should be to get on the board early, control the flow of the match and let the result take care of itself. El Salvador knows the best it can do is play spoiler in its remaining matches, but Panama has been a strong team at home.

"Panama returned to its winning ways against Honduras last Friday. Goals from Alberth Elis and Brayan Moya put Honduras 2-0 up, but Panama fought back in sensational fashion," Green told SportsLine. "In its three home matches, Panama has drawn with Costa Rica and Mexico, and beaten the USMNT, which bodes well for the visit of El Salvador."
How to watch, live stream World Cup Qualifiers on Paramount+