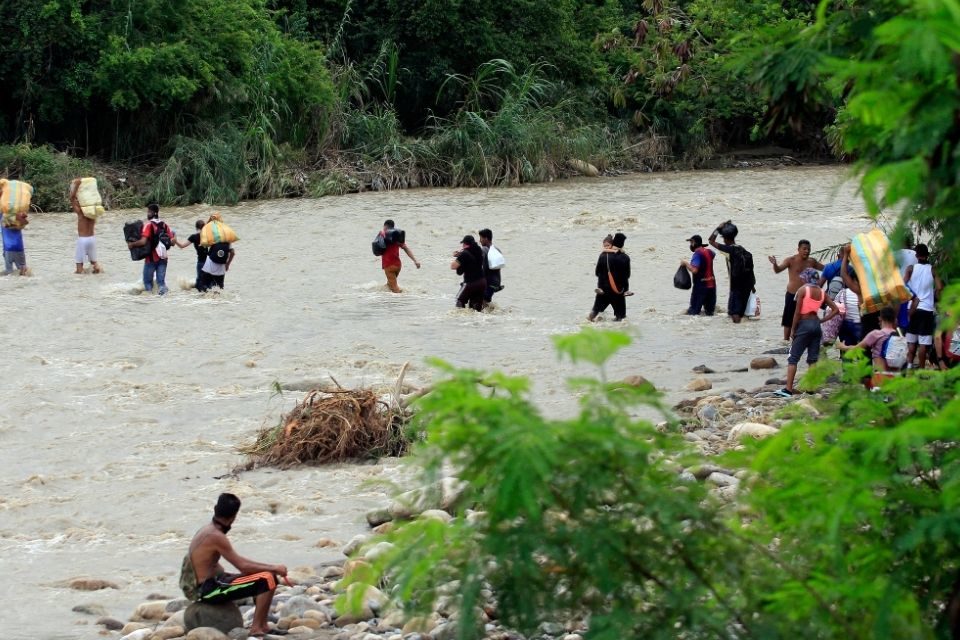 Panama under alert about rise of irregular migration

So far this year, some 121,737 migrants crossed the Darien jungle from Colombia to Panama, La Prensa daily highlighted today.
This number exceeds the amount of the past 11 years, the newspaper explains on the occasion of the International Migrants Day, established by the United Nations Organization every December 18 since year 2000.

The media refers to a study by Spanish Radio and Television stating that only last October some 29,604 migrants crossed the dangerous transit on route to the United States.

According to the newspaper, the majority are people of Haitian origin from South America after losing their jobs in Brazil and Chile due to the Covid-19 pandemic.

Last November, ‘La Prensa’ also warned that in the first 11 months of this year, 26,000 children had entered Panama through the jungle, more than half under the age of five.

On the subject, Diana Romero, Emergency Officer of the United Nations Children’s Fund, recalled that it is a migratory flow of families with very young babies, taking one of the most dangerous routes in the world.
#COVID-19  #Covid

Sid 200 days ago
If kids under 5 can make it, it can't be that dangerous. Maybe a scare tactic all these years as it would be a hard area to protect
View all comments (1)Add comment