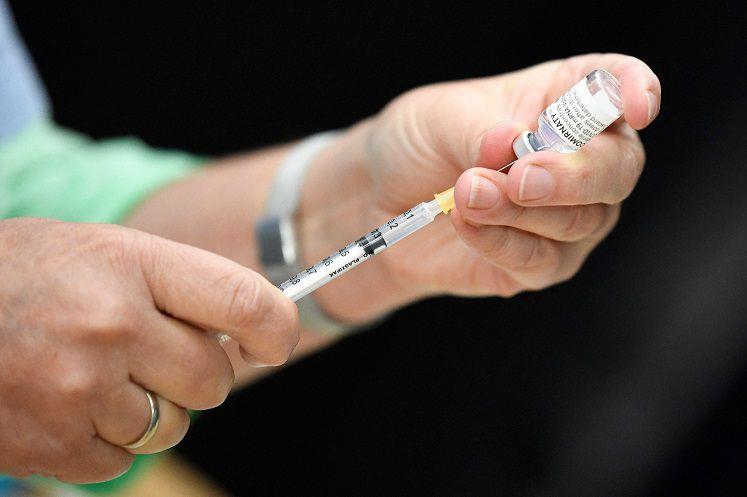 The Ministry of Health (Minsa) reported Wednesday, December 22, two new cases of the Omicron variant of covid-19 in Panama.
The two cases are among the six suspects that were announced on Monday whose tests were being analyzed by the Gorgas Memorial Institute for Health Studies (Icges) . The rest of the other cases are still under laboratory surveillance at ICGES, the Ministry announced

One of the new cases belongs to the Metropolitan Health Region, and it is a 35-year-old man, asymptomatic, vaccinated with two doses of anticovid, and with a recent travel history to Colombia.

The other in the San Miguelito Health Region and is a 27-year-old man, with two doses of vaccine applied. His symptoms are a dry cough and a sore throat who traveled abroad recently, but the location was not reported.

Both cases are in quarantine and have been detected by the traceability applied by the authorities from the first case of Ómicron detected on December 19 in a 50-year-old man, who traveled to South Africa for work reasons.

Given the appearance of new cases of the Ómicron, the health authorities reiterate the call to the population to go to the vaccination centers to get the booster dose, which from this Wednesday can be received if you have at least 3 months after the second dose.
#COVID-19  #vaccine  #Gorgas  #Covid  #MINSA

mike 182 days ago
The discoverer of the omicron virus Dr. Angelique Coetzee on the hysteria in Europe: “Let me be clear: Nothing I have seen in this new variant justifies the extreme measures. After about five days the symptoms subside, and that's it. "