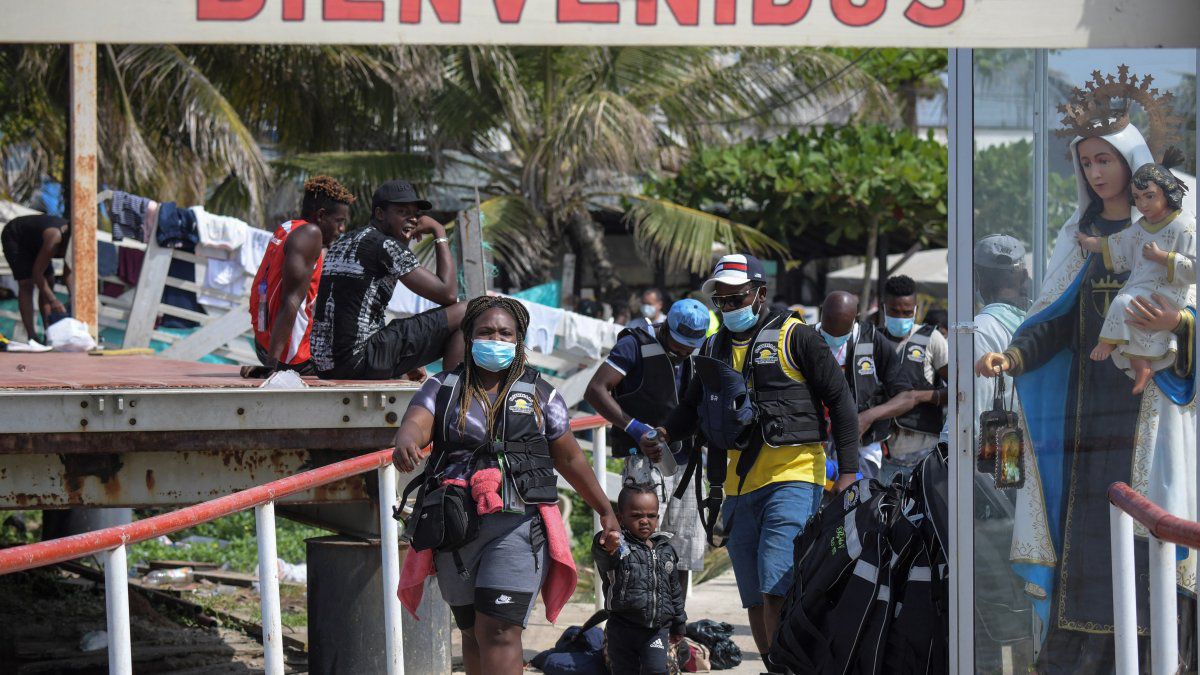 Panama's measure is a response to Colombia's decision to open land, river and sea crossings across all its borders.
The Government of Panama announced the closure of its land, sea and river borders with Colombia.

"The National Government has determined to temporarily suspend the entry into the national territory, by land, sea and river, of any person coming from the border with the Republic of Colombia, as of May 20, 2021," says a statement from the ministry of Foreign Relations of Panama published Wednesday night.

The measure is a response to Colombia's decision to open land, river and sea crossings along all its borders.

The Colombian government reopened from zero hours on Wednesday its borders with Panama, Ecuador, Peru and Brazil, closed 14 months ago to prevent the spread of the covid-19 pandemic, which at that time was just beginning in the country.

Panama, faced with this decision by the Colombian Government, expressed "its concern" because it "puts at risk the significant progress made by all Panamanians to control the covid-19 pandemic, as well as border security and the control of the migratory flow".

"And consequently," it resolved "to temporarily suspend the entry" to Panama "by land, sea and river, of all persons coming from the border" with Colombia "as of May 20, 2021."

Panama, which accumulates 372,221 cases and 6,305 deaths from covid, now exhibits, after two strong waves of the disease, some control of the pandemic, with a positivity of new cases of 5% and a significant reduction in the rate of daily deaths.

Panamanian authorities are also dealing with the growing arrival through the dangerous Darien jungle, the natural border with Colombia, of migrants, especially Haitians, who are traveling to the United States.

Between January and April, 11,370 extra-regional migrants arrived in Panama, according to official figures provided to Efe by the International Organization for Migration (IOM), which pointed out that this flow is growing due to the dry season, which facilitates transit. By the jungle.

Faced with this situation, Panama asked Colombia to apply a "controlled flow" scheme, to which the Andean country responded by agreeing to expeditiously deliver information on irregular migrants heading to the Central American country.

At the end of last April, the Norwegian Refugee Council (NRC) said that there were more than 10,000 irregular migrants and refugees in Colombia waiting to pass to Panama on their journey to North America.
#COVID-19  #Covid
Add Comment 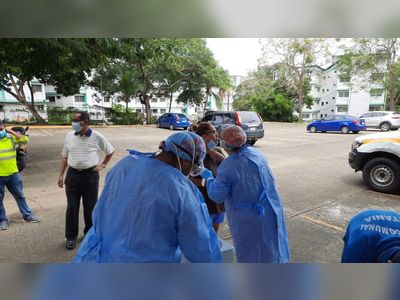 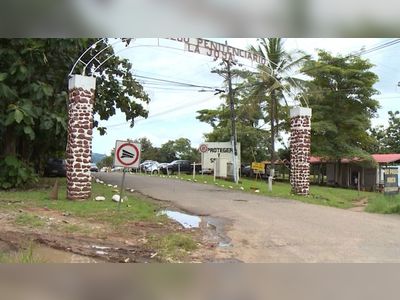 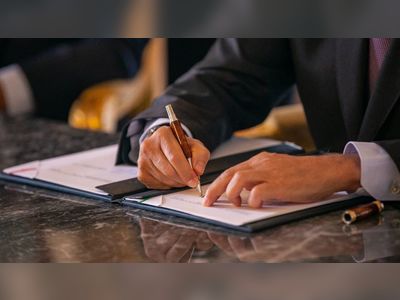 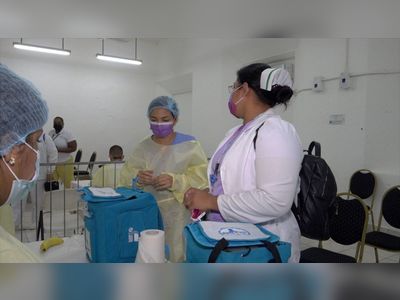 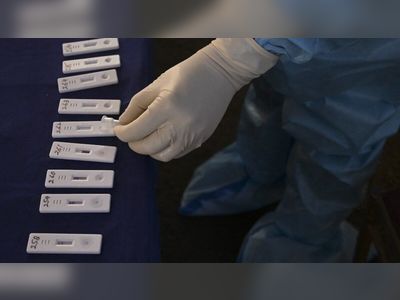 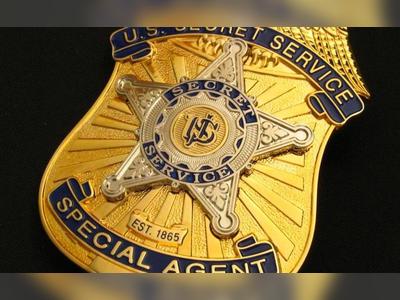 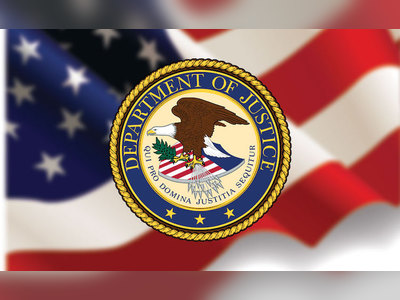 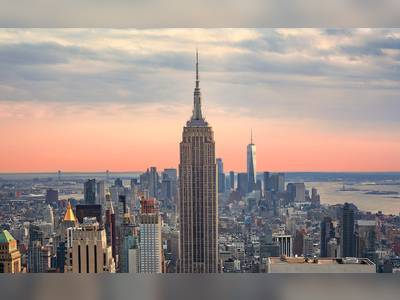 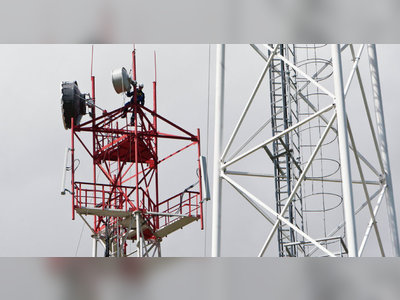 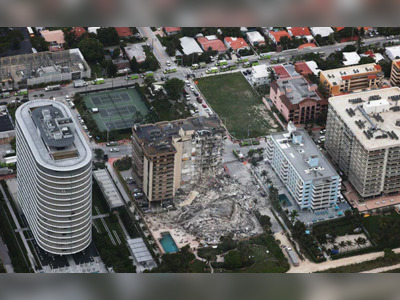 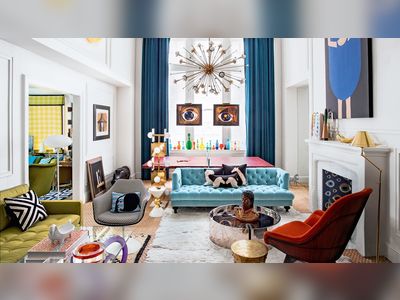 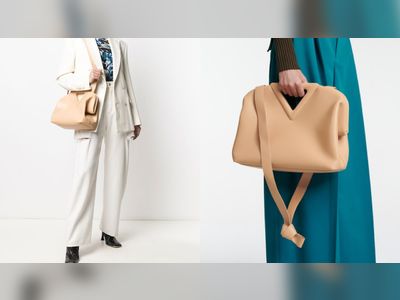 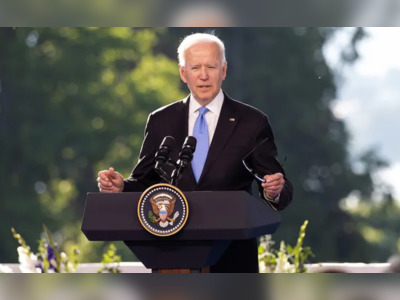 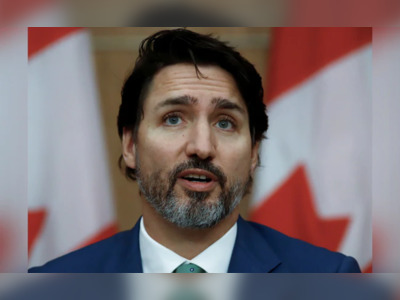 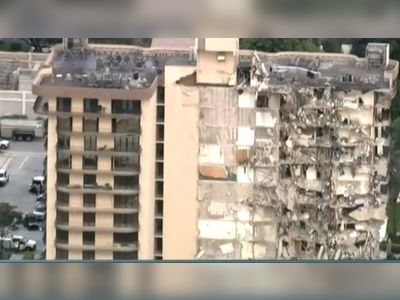 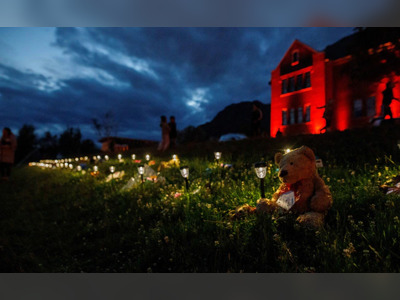 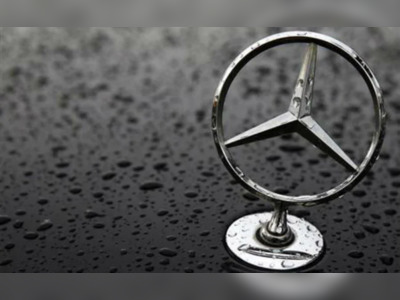 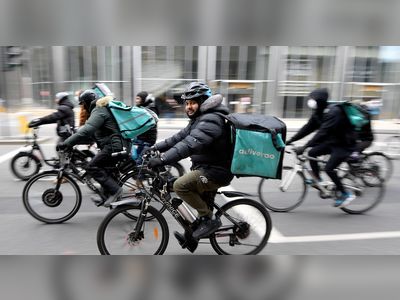 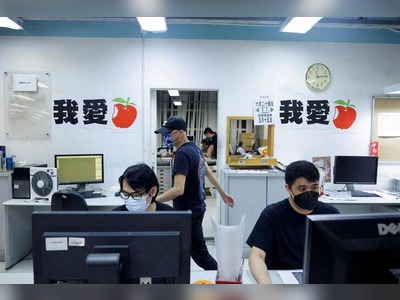