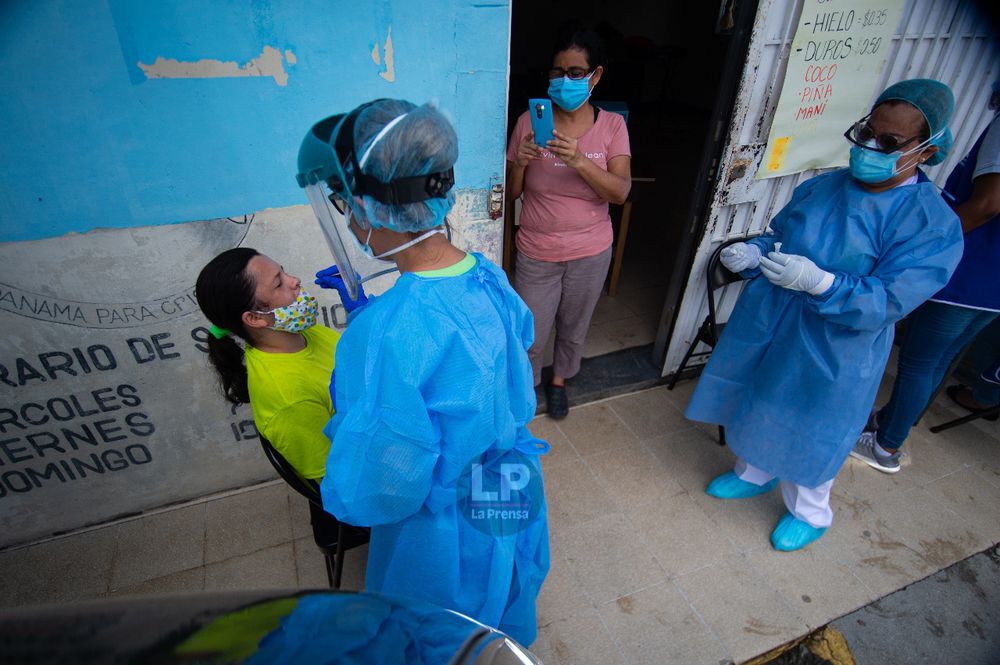 The recently concluded epidemiological week (from September 13 to 19) closed with 4,560 new infections of the Covid-19 disease , which represents 176 fewer cases than the previous week (from September 6 to 12), when they reported 4,736 people with the disease.
Reports from the Ministry of Health (Minsa) also allow establishing that there was an increase in deaths, since in the week that ended yesterday there were 92 deaths, and in the previous one, 80.

Epidemiological data show that yesterday more deaths were recorded throughout the week (18). 722 new infections were reported.

The data also allow us to say that there is a sustained decrease in cases in the country, but the authorities ask citizens to continue to comply with biosafety measures.

Meanwhile, the Pan American Health Organization warns that although the country is in a phase of deceleration of the epidemic, it is necessary to continue actions that allow to continue lowering the speed of contagion and maintain stable public health indicators.

Currently, the effective reproductive number (Rt) is below 1: on September 6 it was at 0.87 and six days later, at 0.90, that is, each infected person has the possibility of transmitting the pathology to less than one other individual.
#MINSA  #COVID-19  #Covid
Add Comment