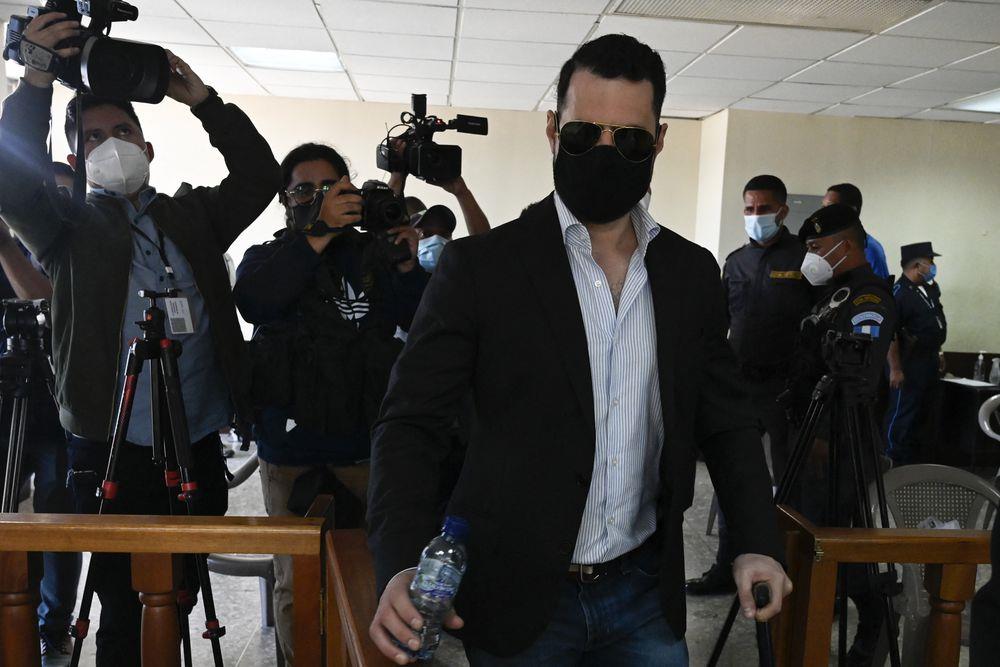 Ricardo Alberto Martinelli Linares on Tuesday, December 14 pleaded guilty to conspiracy to launder $28 million in bribes that Odebrecht paid for the benefit of a 'high official of the Panamanian government,' using the US financial system.
Judge Raymond Dearie validated the plea agreement reached with the prosecutor's office for the Eastern District of New York, in which the defendant admitted one of the three charges against him for conspiring to launder $28 million in bribes paid by Odebrecht, between August 2009 and September 2015 The judge has already validated a similar agreement, in favor of his brother Luis Enrique, on December 2.

The reading of the sentence will be on May 13, 2022 . Luis Enrique's will be a week later, on May 20. Meanwhile, they remain in the Brooklyn Metropolitan Detention Center (MDC), without the right to bail, due to 'high flight risk.'

The prosecution requested a sentence of 108 to 135 months in prison. The judge warned that to set the sentence, he will take into account the sentencing guide approved by the United States Congress (which is 20 years in prison, plus three years of supervised freedom) the proposal of the prosecution, and the report of the Bureau of Prisons. In any case, Dearie warned that it would not exceed 151 months in prison. If it exceeds that amount, then it would be appealable.

As they are not permanent residents of the United States, the Martinelli Linares brothers will be deported once they complete their sentence.

Martinelli Linares appeared wearing the beige prison uniform . The judge asked him if he knew what the word 'conspire' meant.

'Yes. Conspiring is that I agree with others, to violate the law of the United States, 'he replied in English.

In the plea agreement, Martinelli Linares promised to deliver $18.9 million to the US Treasury. the same terms of the agreement were validated in favor of Luis Enrique.

After the hearing Martinelli Linares returned to the MDC, where he is currently isolated from the rest of the prison population, as part of the anticovid protocols.
Add Comment