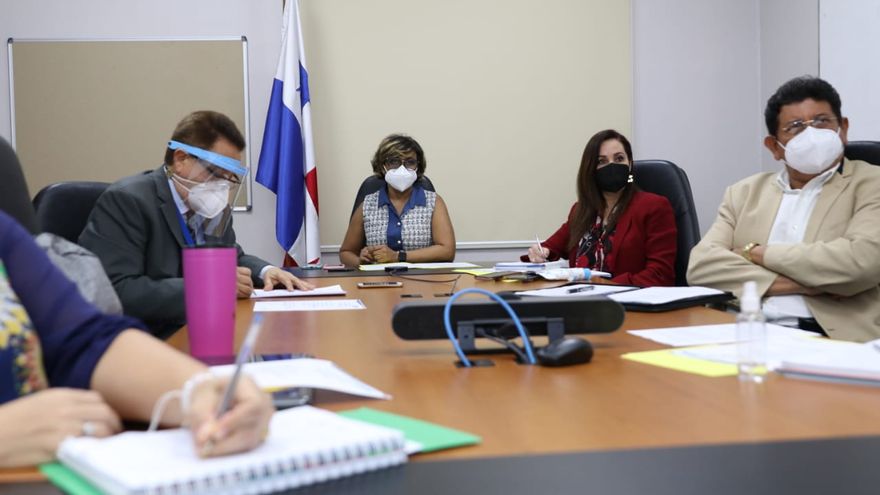 Panama says it is ready to receive vaccine through Covax

The Vice Minister of Health of Panama, Ivette Berrío assured that the country is prepared to receive the vaccine against covid-19 through the Covax Mechanism.
This was stated during a virtual meeting with authorities from the region's ministries of health convened by the Pan American Health Organization (PAHO).

The Covax Mechanism, promoted by the World Health Organization (WHO), confirmed that Panama will receive some 216,000 doses of the vaccine from the pharmaceutical company AstraZeneca in the first quarter of this year.

Berrío stressed that through the Government Innovation Authority (AIG), a recnological platform was enabled for an orderly vaccination strategy and subsequent monitoring of those immunized.

Panama started with its vaccination campaign for health personnel on the front line on January 20, after receiving a first batch of the vaccine from Pfizer.

She also indicated that the country is overcoming a second wave of contagion after a series of implemented restrictions.
#COVID-19  #vaccine  #Pfizer  #AstraZeneca  #Covid
Add Comment