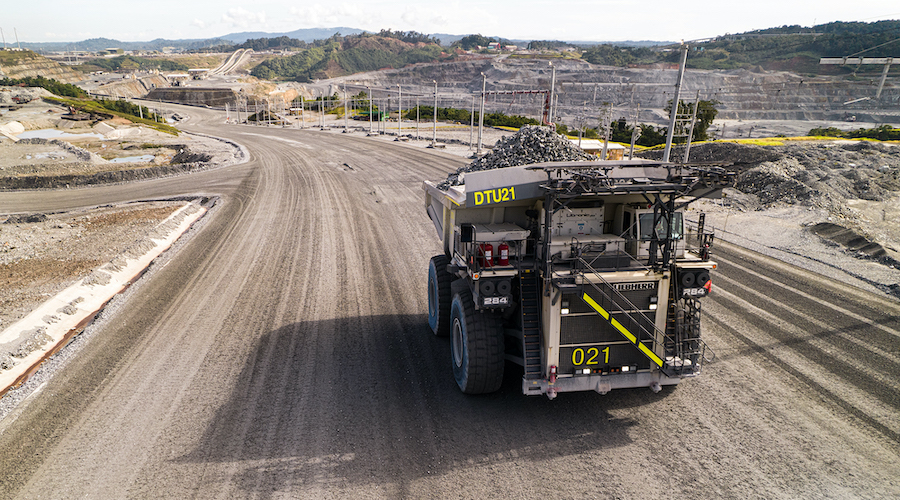 Panama’s Chamber of Commerce, Industries and Agriculture said it hopes the extra funds the state will receive from its recent deal with First Quantum Minerals are not used for political gain.

Panama’s Chamber of Commerce, Industries and Agriculture (CCIAP) issued a communiqué this week saying that its members hope the recent royalty agreement between the government and Minera Panama is carried out in a transparent manner and that the extra funds the state will receive are not used for political gain.

On January 18, 2022, First Quantum Minerals’ (TSX: FM) subsidiary reached a deal with Panama’s government to increase royalty payments at the giant Cobre Panama copper mine to $375 million a year. Following the Chilean model, the Central American nation proposed a royalty of between 12% and 16% of the mine gross profits, compared to the previously agreed 2% of revenue.
Sign Up for the Copper Digest

The deal also requires the miner to comply with the obligations delineated in its environmental impact assessment, including proper planning of mine closure and post-closure activities.

In return for the revised terms, the Canadian company and its subsidiary asked authorities to guarantee the continuity of operations during the mine’s productive life.

The agreement, which had been in discussion since September of last year, will come to fruition once it is approved as a contract by the National Assembly.

“We reiterate the importance of honouring what has been agreed upon at the negotiation table,” CCIAP’s president Jose Ramón Icaza Clément said in the media statement. “The agreement negotiated between the Panamanian State and Minera Panama marks an important milestone for the Republic as it is the largest foreign private investment in the country’s history.”

Icaza Clément pointed out that the organization he leads insists on the importance of placing the interests of the nation above private interests while still honouring investors’ legal rights.

“This is why we have created a commission to follow up on the negotiations [between the state and Minera Panama] and to evaluate their agreements,” the executive said. “A pending issue is the government’s strategy to share with its citizens the use that will be given to the funds it will receive annually, which in no way should be used for political gain but invested in long-term strategic development projects.”

In the view of the Chamber, the Panamanian government also has the pending task of reviewing the country’s mining policy, which should be conceived within a sustainable economic development framework.

“To move forward with a new policy, it is important to strengthen the technical teams that work at the agencies in charge of auditing mining operations. It is also crucial to update the legal framework that regulates and establishes monitoring procedures that guarantee compliance with the commitments that have been reached,” the communiqué reads.

Cobre Panama is First Quantum’s flagship project, which generated most of the 816,000 tonnes of copper the company produced last year, a 5% increase from 2020.

The mine began operations in 2019 and it is estimated to hold 3.1 billion tonnes in proven and probable reserves.

So far, it has generated some $6.7 billion in private investment and includes two open pits, a processing facility, two power plants and a port.

The mine complex, located about 120 kilometres west of Panama City and 20 kilometres from the Atlantic coast, contributes 3.5% of the Central American country’s gross domestic product, according to government figures.