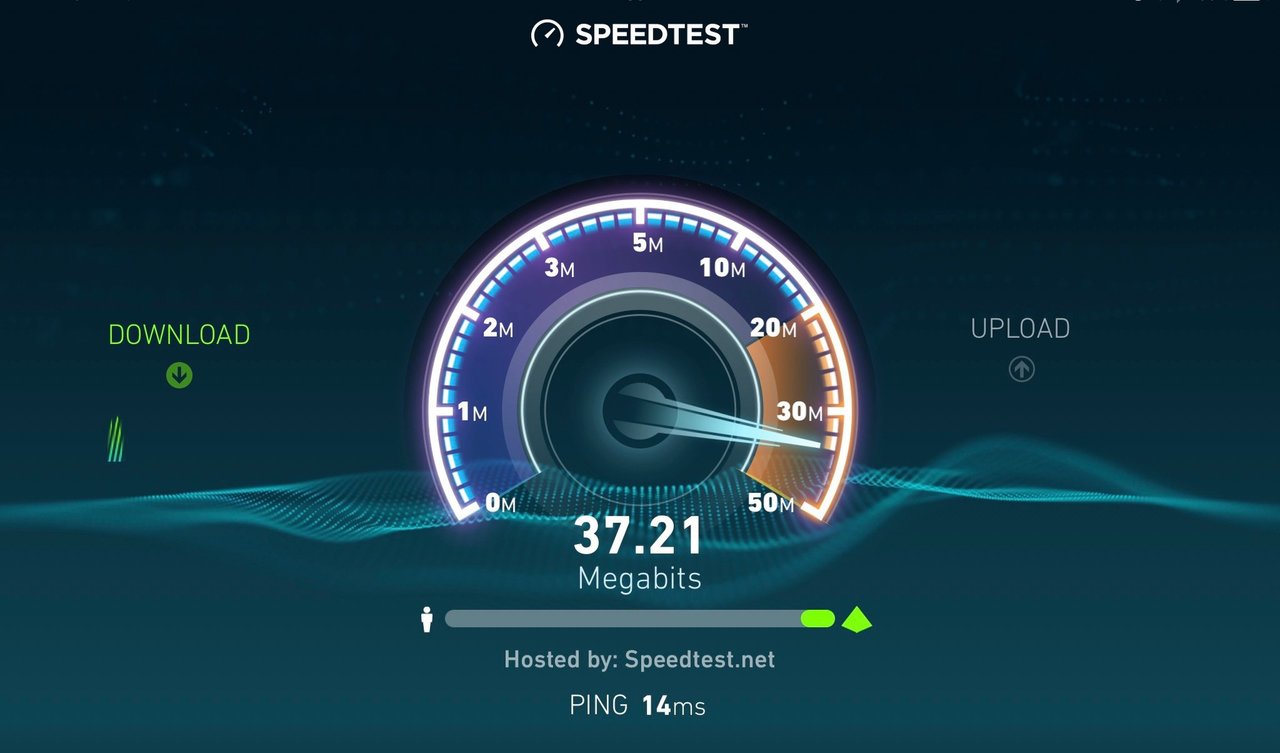 Panama's home internet is the second fastest in Latin America

According to Ookla® SpeedTest Global Index ™, Panama ranks second, after Chile, with the fastest residential Internet in Latin America. The study monitors the performance and quality impact of global mobile and broadband Internet networks.
Cable Onda receives the first place in Panama of the Speedtest Awards ™ 2020 with a speed score of 55.21. Crediting it as the fastest Internet in Panama.

Since the start of the crisis generated by the COVID-19 pandemic, the changes have been drastic for all sectors of society, from the individual to small businesses and large corporations, impacting the way and amount of Internet consumed from home. Consumption has experienced a 50% increase compared to the months before the pandemic and has maintained that level to date. The demand for new dynamics such as telecommuting, home studies, and family and personal entertainment has challenged the telecommunications sector like no other event.

In this sense, Cable Onda, a brand of Millicom Tigo Panama, worked from the beginning to increase capacity by expanding its network and acquiring more bandwidth for the country. Despite the difficult circumstances, Cable Onda has been recognized, for the third time, at the Ookla® Speedtest Awards ™ by obtaining first place as the fastest internet in Panama.

Ookla, a US company and global leader in internet measurement services, is dedicated to measuring upload speed, download speed and disseminating statistics both locally and internationally. Cable Onda obtained a global speed score of 55.21, with maximum speeds of 80.27 Mbps (download) and 10.7 Mbps (upload), establishing itself as the speed leader amongst the internet service providers. The awards are based on obtaining historical data for six months of the same calendar year, for which 727,596 tests were performed during the measurement period nationwide and a representative sample was used within the study of 1,243,189 tests.

Every year, 500 million unique visitors from around the world trust Speedtest® to provide them with reliable and accurate data on their connectivity. In Panama, the company Cable Onda deserves the award for the fastest internet service in the country. Cable Onda has stood out with its performance during the first and second quarter of 2020, after an exhaustive analysis of tests initiated by the consumers themselves using our Speedtest® tool, highlighted Lourenco Lanfranchi, representative of Ookla.

Cable Onda has closely followed, cooperating and actively participating in the execution of policies and regulations issued by the authorities, with the aim of decongesting the networks, freeing and increasing the capacity of the service so that families, workers and companies can continue to contribute from their home, to everyone's goal and the country's socioeconomic recovery.

According to Víctor Inchausti, Network Director of Millicom Tigo Panama, obtaining this recognition is the result of the proactive response that Millicom Tigo Panama, under its Cable Onda brand, contributes with a significant investment, putting all its human capital at the service Panama to keep you connected in times of pandemic.
#COVID-19  #Covid
Add Comment