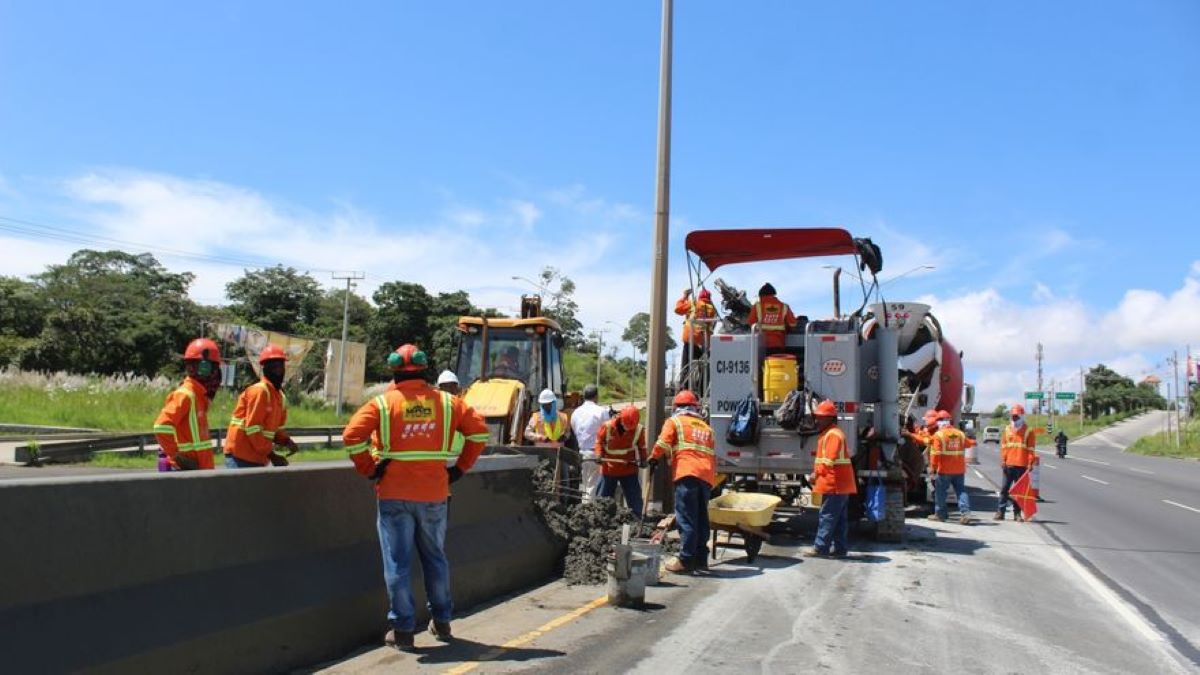 Among the activities that were negatively affected in the quarter, is the construction industry is down 35.1%.
A report from the National Institute of Statistics and Census (INEC) details that the Gross Domestic Product ( GDP ) of the first quarter of this 2021 in Panama, decreased by 8.5%, compared to the same period of 2020.

Among the activities that were negatively affected in the quarter, is the construction industry, which contracted by 35.1%, despite a recovery in investment in public infrastructure. Also, the manufacturing industry continues to decline, which recorded less slaughter of cattle, pigs and poultry; likewise, electricity and water, retail trade, hotels and restaurants, which contracted 54.8%, among other activities.

According to the report, during the first three months of the year, the added values ​​generated by activities related to the rest of the world, showed increases, highlighting the exploitation of mines and quarries, the Panama Canal with an increase in its income from tolls by 8.3 %, mainly those related to the transit of neopanamax vessels at 19.5%.

Likewise, the report reveals that port operations, product of the greater movement of TEU containers, grew by 7.5%; while the re-exports of the Colon Free Zone 6.2%; and fishing, whose fish export reached 14.5%.

Likewise, government and health services, as a result of the need to provide health services to face the pandemic, showed a favorable performance, according to the authorities.

According to the Office of the Comptroller General of the Republic, despite these effects, in the Panamanian economy there is a prospect of recovery, with the gradual reopening of sectors, as well as the start of the population immunization program that will contribute to a better performance of the economic indicators.
Add Comment