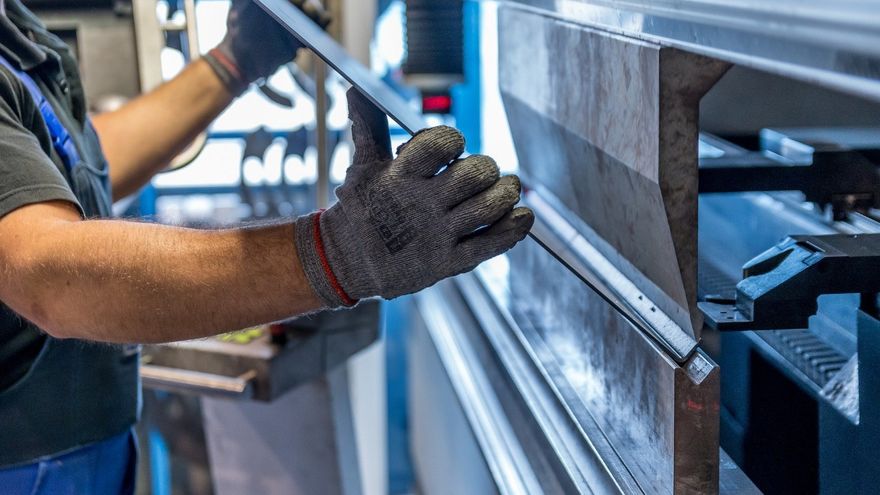 The total production of goods and services in the Panamanian economy, measured through the Gross Domestic Product (GDP), reflected a contraction of 17.9% during 2020, compared to 2019 when it was in the order of 43,032.8 million USD, announced the Comptroller General of the Republic.

"This reduction in the performance of economic activities was the result of the COVID-19 pandemic that forced Panama to declare a health emergency at the end of the first half of March when the first positive cases were detected in the country," says the Comptroller's statement.


Later, in November an environmental emergency was added with the passage of Hurricane Eta and Tropical Storm Iota.

Among the relevant activities that sustained the performance of the national economy and marked a positive dynamic from January to December 2020, government services stand out with 9.9%, with accumulated growth due to the hiring of collaborators in the health, education and security sectors public, necessary to address the health crisis; private health services with a growth of 4.7%, while agricultural activity showed an increase of 3.0%, fishing grew 12.2% and the exploitation of mines and quarries 34.1%.

Other activities that presented a favorable performance also stand out: in the transportation sector, positive rates were registered in the Canal's toll revenues of 1.7%; movement of TEU containers in 5.3%; while agricultural production showed an increase in FOB banana exports by 10.0%; fish and fish fillet at 23.0%; In mines and quarries, a 34.4% growth was reflected in the export of copper minerals and their concentrates.

In domestic trade, the sale of marine fuel in ports with 3.6%.

It should be noted that the negative impact was reflected in the substantial decrease in activities of manufacturing industries (-22.2%), construction (-51.9%), wholesale and retail trade (-19.4); hotels and restaurants (-55.8); transport, storage and communications (-6.2%) and real estate, business and rental activities (-30.8%).

Oh ya 44 days ago
Well if you follow stupid rules from a stupid Dr then your people and country suffer
You need to remember that this flu does NOT kill 99.7 %of the people who get it. And the ones that it does kill have other medical issues, but why punish me because of someone's else's life choices
View all comments (1)Add comment