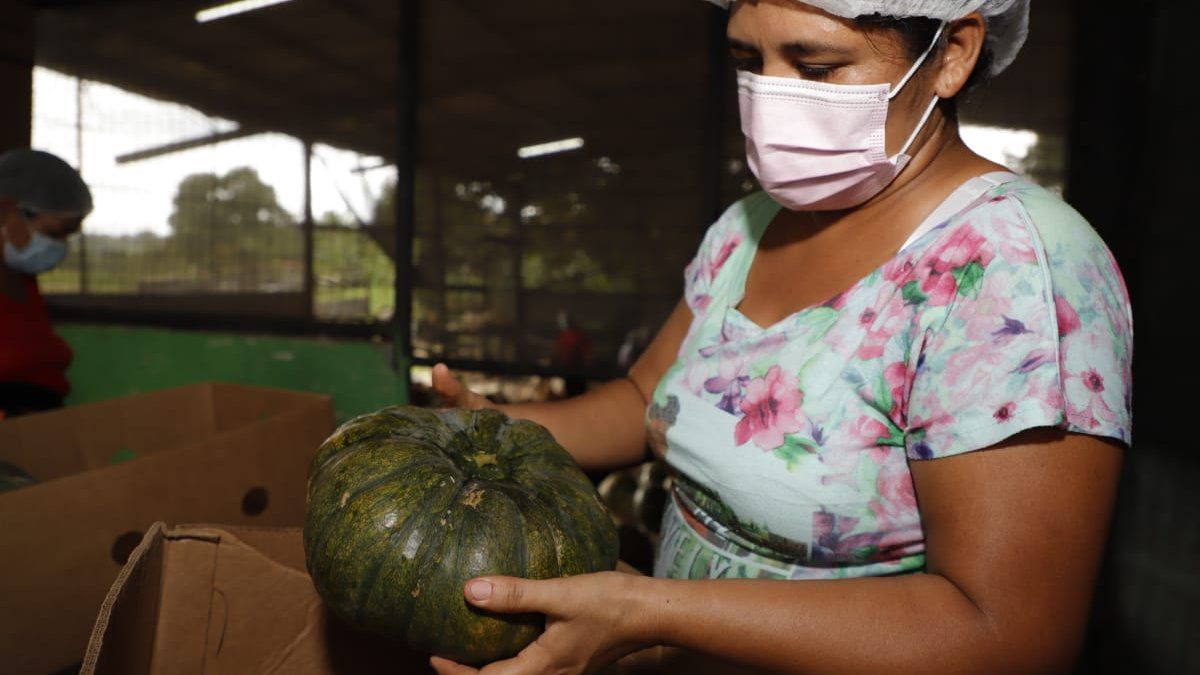 According to a report by the Comptroller's Office, the good performance of the sector was mainly due to exports of copper concentrate.
In the first four months of 2021, Panama's exports grew 77%, reaching a total FOB value of $1.088 billion, an increase in absolute values ​​of $473.9 million compared to the same period in 2020.

The information comes from a latest report issued by the Comptroller General of the Republic, reported the Ministry of Commerce and Industries ( MICI ).

According to the report, the good performance of the sector was mainly due to copper concentrate exports, which reported $856.8 million from January to April 2021, with an increase of 127%.

Exports of products without copper reached the figure of $229.1 million in the first 4 months of the year, which is slightly below the 2020 figure of $234 million.

The MICI highlighted that through the Know Your Exporter project, more than a dozen visits have been made to exporting companies in the agro-industrial, industrial, fishing and agricultural sectors, in the first half of the year; which has contributed to forging direct and transparent communication with this economic bloc.

The MICI indicated that efforts to streamline export procedures and provide them with the necessary tools to improve their competitive capabilities have also continued.
Add Comment