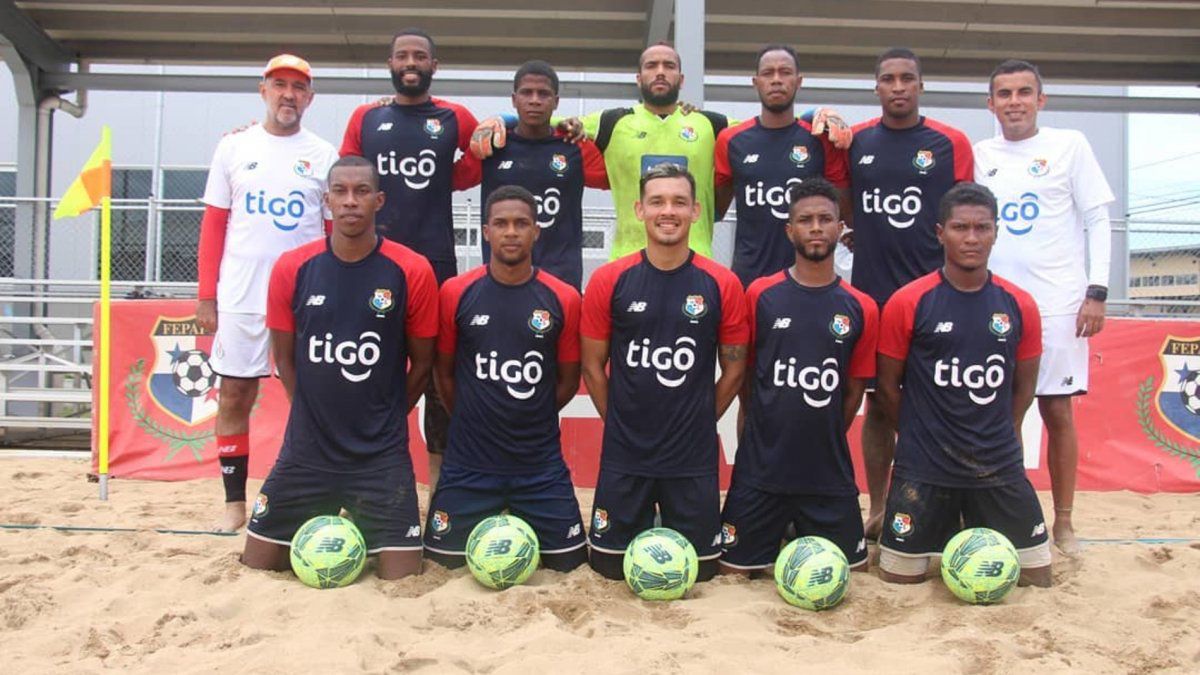 The selection of Panama of beach soccer , already has its 12 players who will contest next Premundial Beach Soccer Concacaf to be held at the Sports Complex Fedefutbol Plycem in Alajuela, Costa Rica from 17 to 23 May. Panama is part of group A together with: Mexico and Belize.

After eight weeks of preparation and with a group between 16 and 18 players, the coach of the Panama team Shubert Pérez chose the twelve players who will seek one of the two places for the Beach Soccer World Cup to be played in Russia. Among those chosen are six newcomers: Édgar Carvajal, Alexander Córdoba, José Escobar, Reynaldo Polo, Pedro Torres and Rigoberto Villarreal.

Regarding these guys, coach Shubert Pérez highlighted: “It is always necessary to renew, it is always necessary to equip the selection of new people, with new ideas, with more hunger, with a little more enthusiasm, but it is not that the previous ones do not. have, it is simply a great bet that we have and if God wants things will turn out well.

In addition, the recent qualifiers for the Futsal World Cup in Lithuania, the goalkeeper Jaime Londoño and the author of the classification penalty, Alfonso Maquensi, will join the selection. Both have experience in this discipline after playing the Beach Soccer World Cup in the Bahamas in 2017.

The Panama beach soccer team will be concentrating from today in a hotel in the town and will continue training from Monday to Friday on the sand court of the Irving Saladino Sports City.