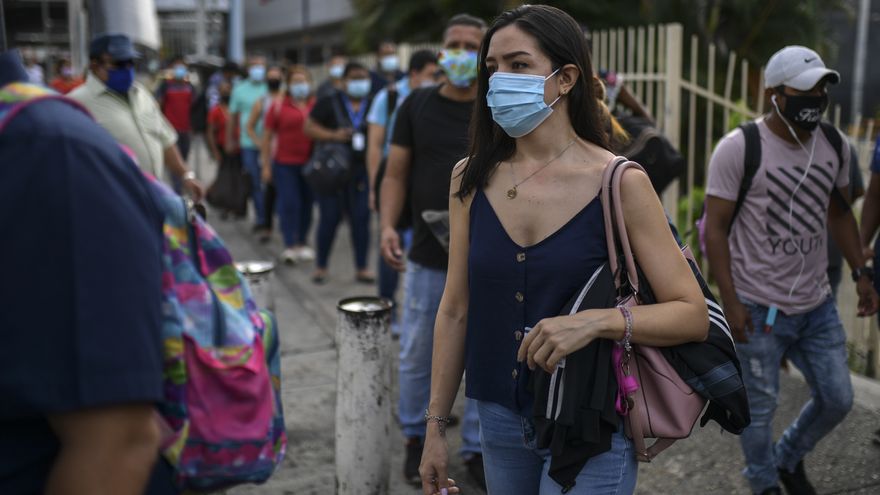 With a total of 558 new coronavirus infections, Panama has reached a total of 125,739 confirmed cases until this Tuesday, October 20.

According to the epidemiological report, of the active patients, 19,926 are in home isolation and another 483 are confined in hotels; while another 717 are hospitalized (604 in ward and 113 in intensive care).

There are a total of 102,028 clinically recovered patients.

The Ministry of Health (Minsa) indicated that in the last hours 5,683 tests were carried out, for a percentage of positivity of 9.8%.

According to the entity, Panama performs 13,825 tests per inhabitant.

According to the age group, patients aged 20 to 59 years continue to be the most affected in terms of contagion, however, most deaths correspond to those over 60 years of age.

In the last six weeks there has been a trend towards stabilization of cases, said Dr. Israel Cedeño, Metropolitan Health Director.

He added that the RT for the epidemiological week that closed on October 17 is 1.02.