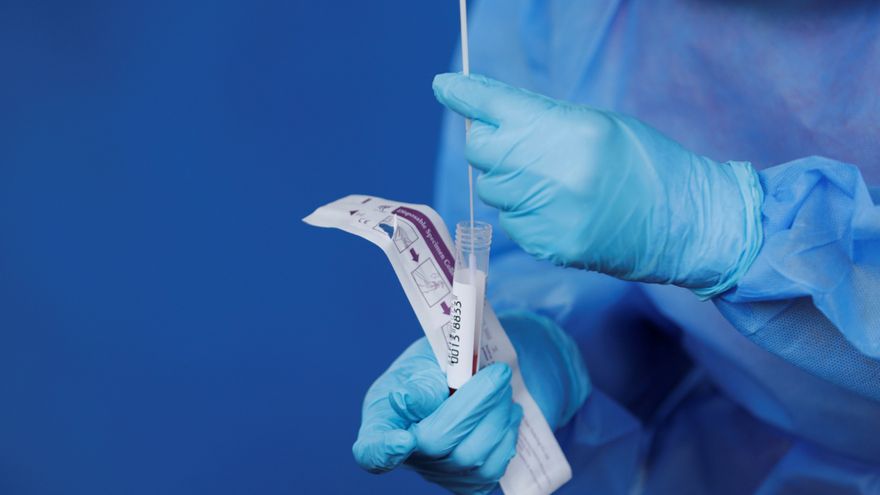 A total of 971 new cases of COVID-19 were registered in the last 24 hours, raising the number of infections to 141,302, according to the Ministry of Health of Panama.

Deaths from the virus in the country increased to 2,817, after accounting for 9 new deaths. The case fatality rate remains at 2.0%.

In the last hours, 7,079 tests were carried out to detect coronavirus, for a percentage of positivity of 13.7%.

According to the epidemiological report of the Minsa, of the active patients there are 17,472 in home isolation and 534 in hotels; while 772 patients are hospitalized, of them 627 in ward and 145 in intensive care.

According to the chief of epidemiology, Lourdes Moreno, this week the numbers of cases increased, compared to the previous weeks, thus generating a slight increase in ICU as well as those hospitalized in ward.

Panama Metro, Panama Oeste, Chiriquí, Veraguas, Coclé and Colón, are the regions of the country with the most positive cases; while the Comarca de Guna Yala and the province of Los Santos are the ones with the least contagions.