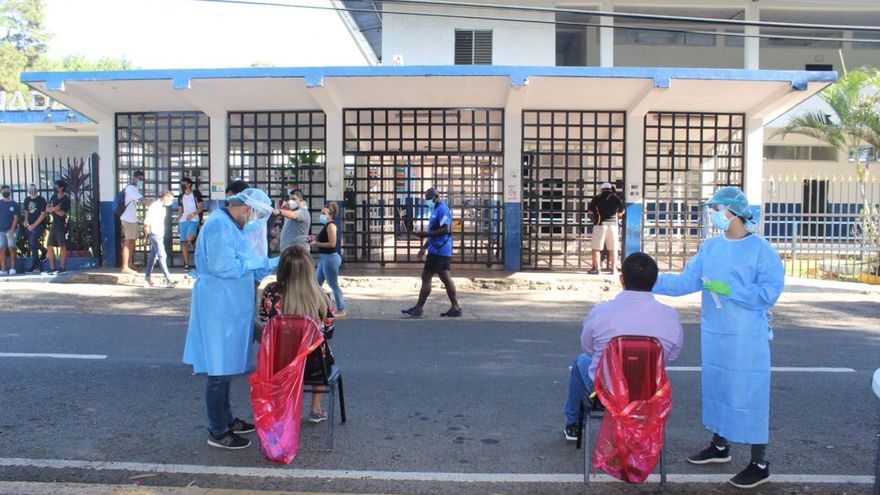 The epidemiological report of the Ministry of Health (Minsa) also reflects that in the last hours there were some 34 new deaths due to the virus and one updated death, which brings the total deaths to 5,098.

The case fatality of the virus in the country is 1.6%.

While it is reported that to this date in the country some 261,291 people have recovered from COVID-19 and another 45,769 remain as active cases.

From this statistic, it is detailed that 42,497 people remain confined to their homes and 562 are staying in hospital hotels.

While there are 2,473 patients in hospital wards and another 237 are confined in intensive care units after being infected with this coronavirus. 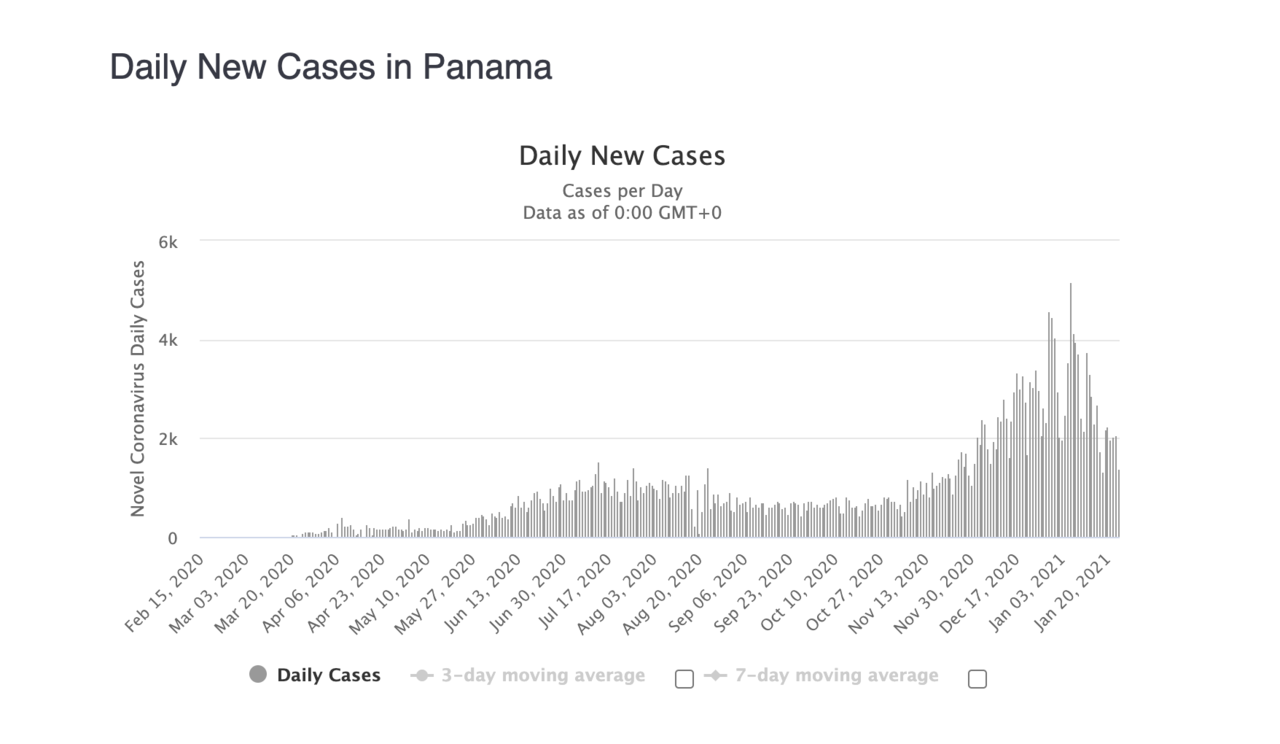 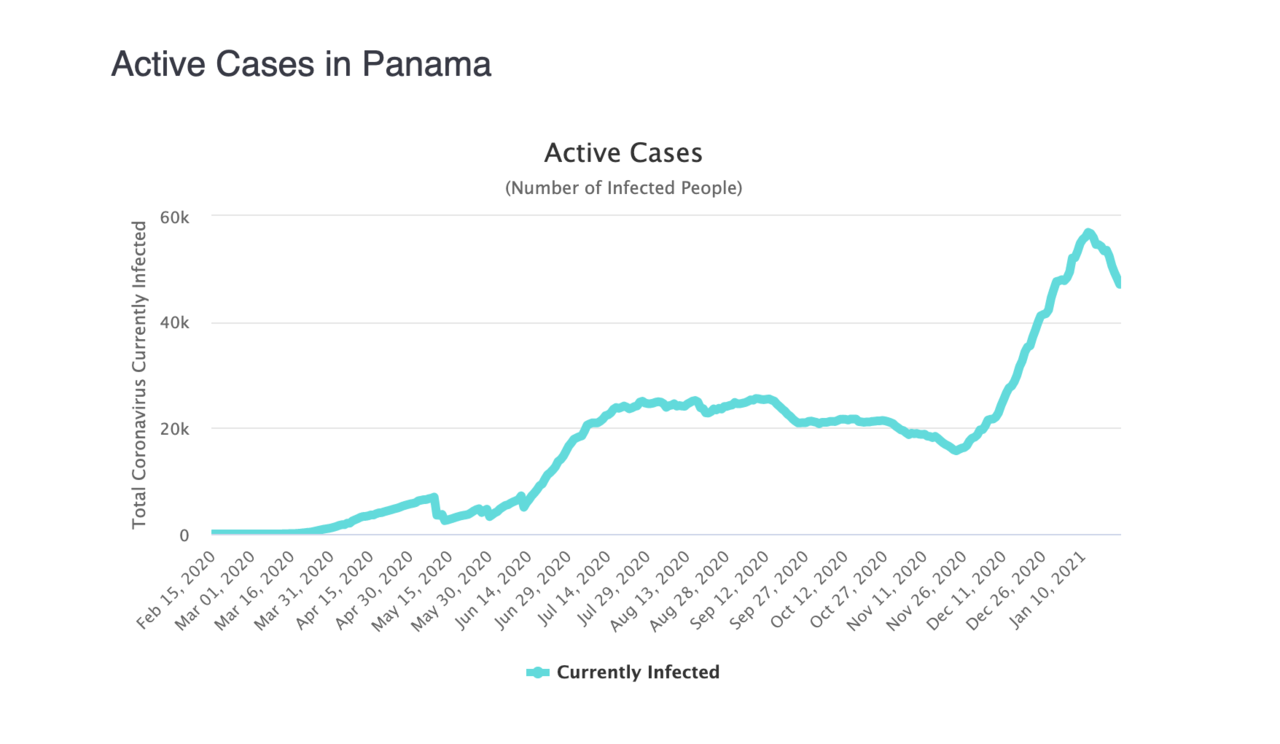 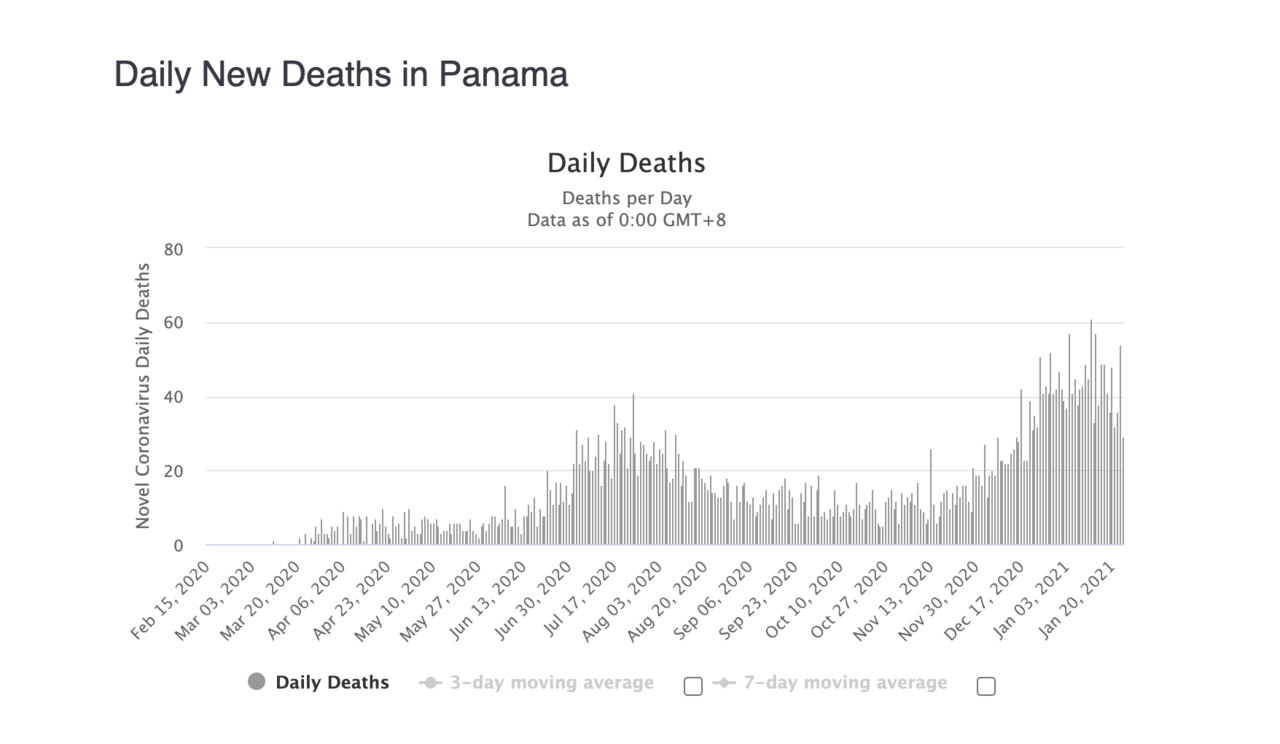