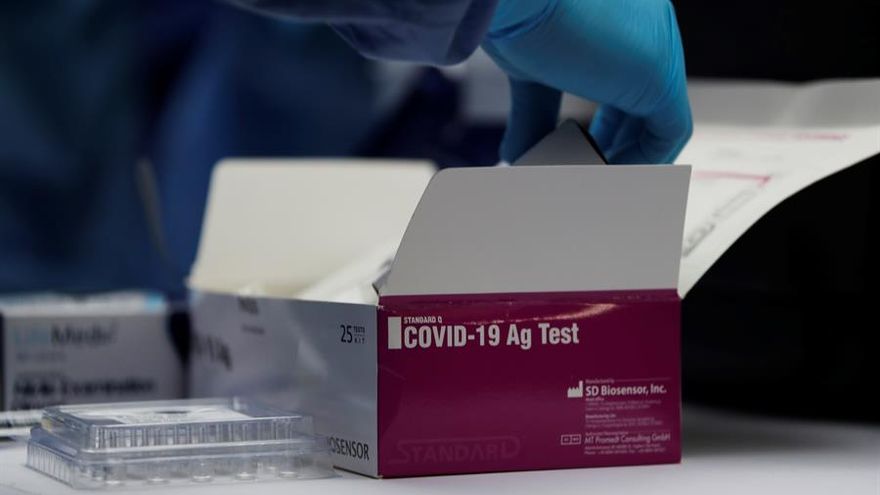 Panama registered 887 new cases of covid-19 in the last 24 hours, reaching a total of 143,352 infections, reported the Ministry of Health (Minsa).

Meanwhile, 7 new deaths were reported for a total of 2,830 deaths from this virus in the country and a case fatality rate of 2.0%.

kelly 110 days ago
these headlines are terrifying people. ENOUGH! New cases with a test that is only 7% then you keep focusing on EXCEEDS 143,000 it sounds much worse than it is! Come on stop the propaganda
View all comments (1)Add comment