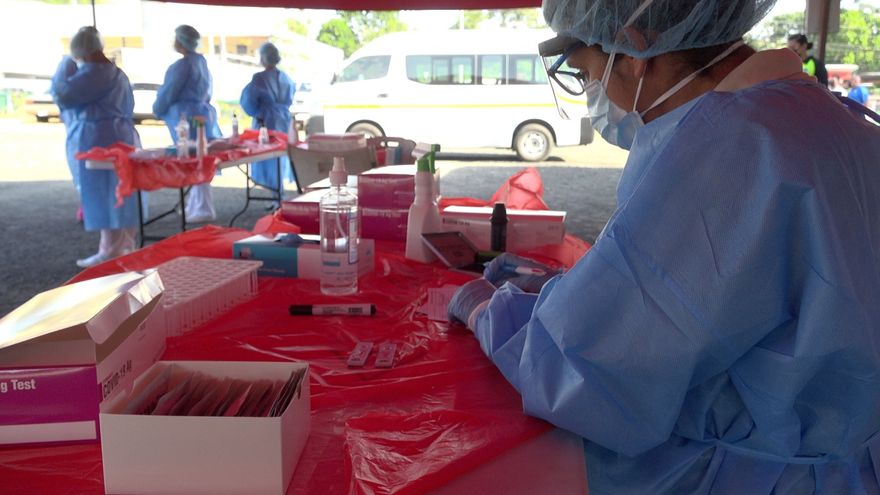 10,649 tests were carried out in the last hours to detect coronavirus , for a percentage of positivity of 8.2%.