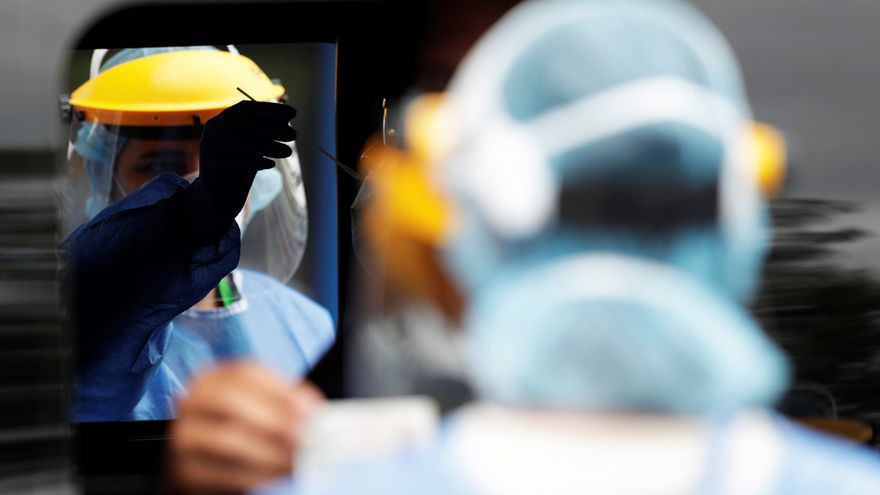 Deaths with the virus in the country increased to 2,973, after accounting for 16 new deaths. The case fatality rate decreased to 1.9%. The fatality rate to the total population is at 0.07%.

According to the epidemiological report of the Minsa, active cases add up to 15,681, of which there are 14,040 in home isolation and 683 in hotels; while 958 patients are hospitalized, of them 809 in ward and 149 in intensive care.

According to previous Minsa reports, the deaths corresponded with many underlying illnesses, making over 60 with those conditions the high risk group.