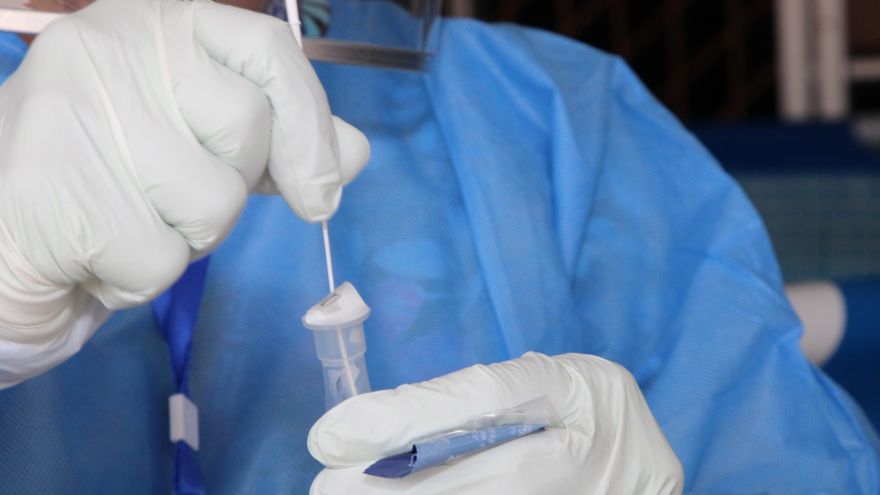 Meanwhile, 20 new deaths were reported, bringing the total number of deaths from this virus to 5,531 in the country.

The Minsa indicated that 5 deaths from a previous date were updated.

According to the epidemiological report of the Minsa, 23,589 patients are confined, of them 23,171 in their residences and 418 in hospital hotels.