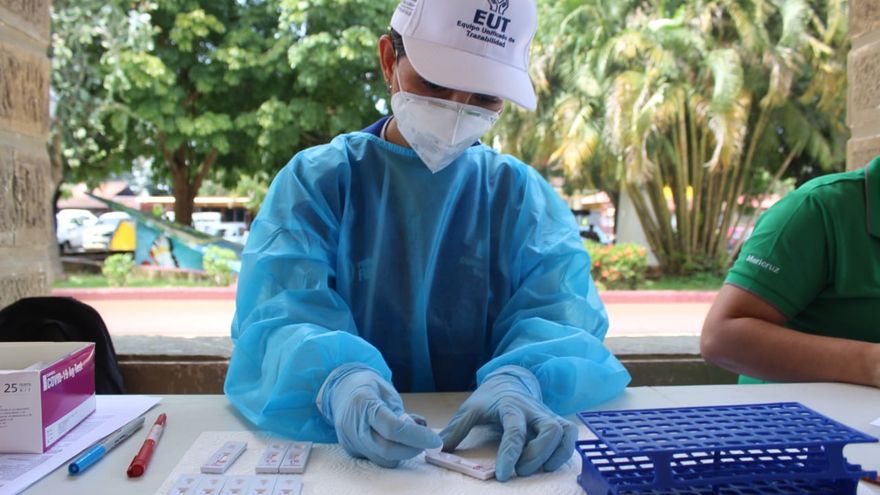 10 new deaths were reported, bringing the total number of deaths from this disease to 2,808, maintaining a case fatality rate of 2.0%.

According to the epidemiological report of the Minsa, of the active patients there are 18,082 in home isolation, of which 17,528 are at home and 554 in hotels; while 730 patients are hospitalized, of them 590 in ward and 140 in intensive care.