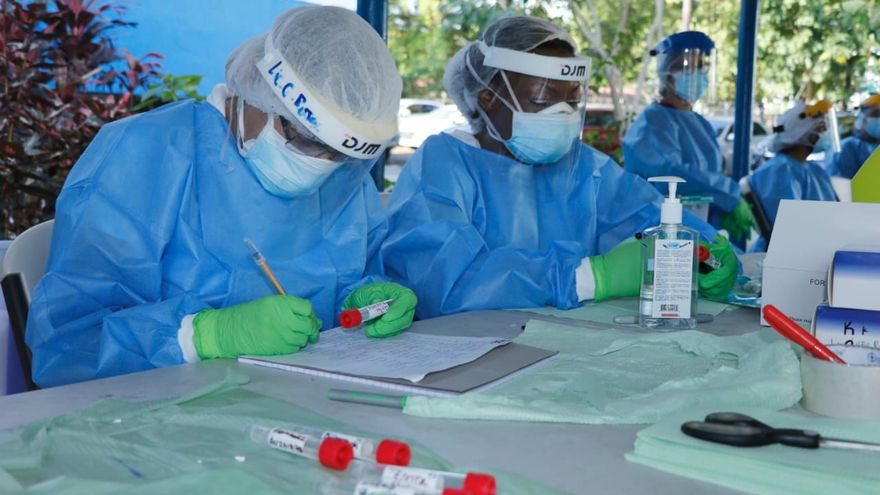 The Ministry of Health (Minsa) reported that Panama registered 724 new cases of COVID-19, raising to 321,103 infections of the virus at the national level.

According to the epidemiological report for this Monday, February 1, 2021, in the last 24 hours there have been about 24 new deaths. In addition, 2 deaths from previous dates are updated, increasing the figure to 5,296.