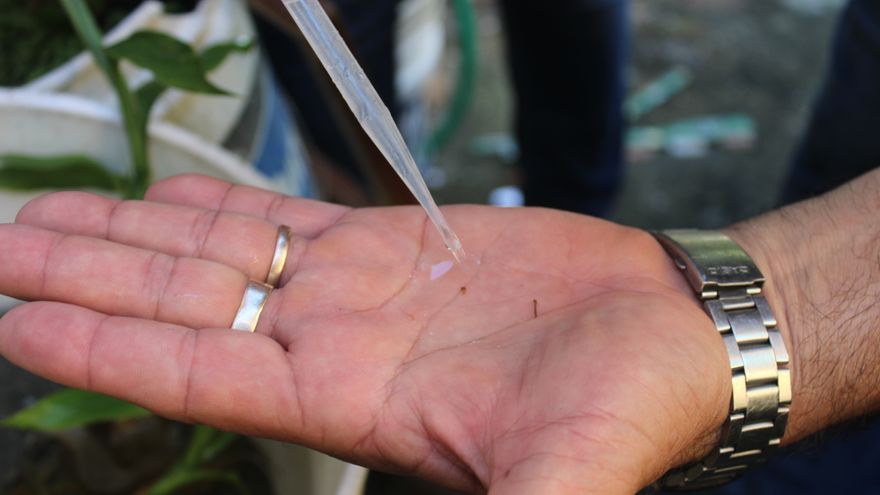 So far in 2021, the Ministry of Health (Minsa) has confirmed 71 cases of dengue in Panama, "without serious cases or deaths."
According to the updated report of the department of epidemiology of the entity, the province of Chiriquí registers a total of (41) cases, while the district of San Miguelito reports (6) and Panama Oeste (5), placing them as the regions with higher incidence.

“The provinces of Bocas del Toro, Coclé, Herrera and the Guna Yala region remain with one (1) case; Colón, Veraguas and Panama Metro handle a total of (4) accumulated cases and Panama Norte registers (3)”, as detailed by the Minsa until epidemiological week N°9.

According to the National Chief of Epidemiology of the Minsa, Dr. Leonardo Labrador, compared to previous years, a decrease in the incidence of dengue numbers is projected for 2021; However, it is essential that the population avoid the proliferation of mosquitoes by cleaning their surroundings.

The Minsa reiterates recommendations to the population to eliminate possible breeding sites for Aedes Aegypti, among which it mentions:

- Cover well the containers to store water;
- Clean your environment; and
- Discard any item that collects water, such as tires, buckets, flowerpots, toys and swimming pools.
#MINSA
Add Comment