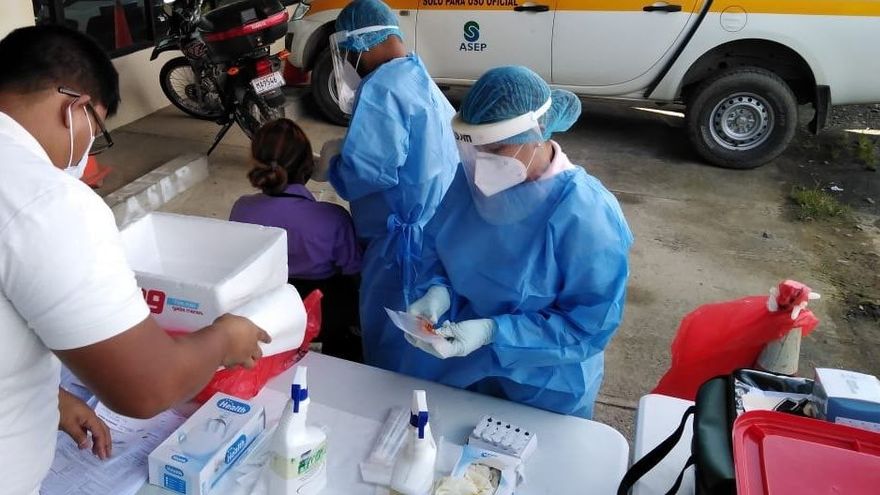 The Ministry of Health (Minsa) reported that for this Saturday, February 13, a total of 331,692 accumulated cases of COVID-19 are counted in Panama, of which 707 are new infections registered in the last 24 hours.

The report adds that the number of confirmed deaths from the new coronavirus rose to 5,621, with a total of 23 new deaths and 3 deaths from previous dates were added.

The case fatality rate in the country stands at 1.7%.

A total of 1,262 patients are hospitalized in the ward and 196 are kept in intensive care units.

Minsa statement adds that as of today 309,296 people have recovered from the virus.

Currently there are 16,775 cases that remain active, of which 14,905 remain in home isolation at home and 412 are in hospital hotels.

Minsa adds that in the last hours 8,955 new tests have been carried out to detect COVID-19 and the positivity rate is 7.8% in the country.