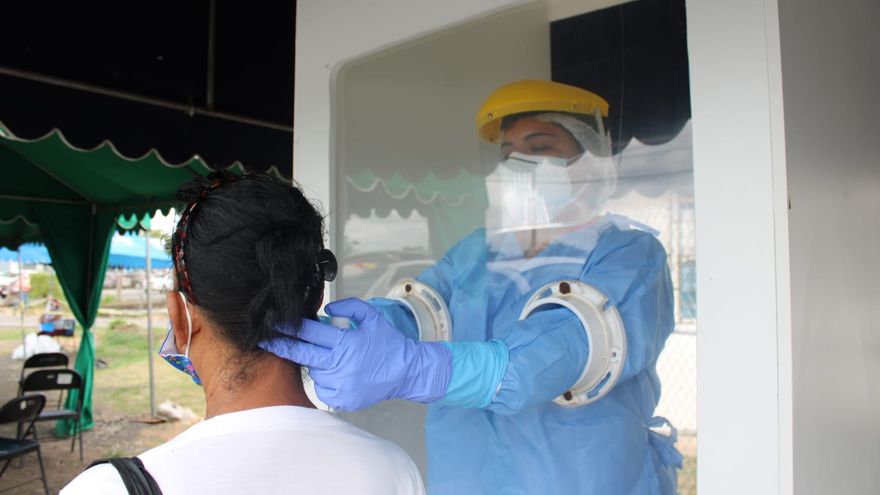 The epidemiological report of the Ministry of Health of Panama (Minsa) revealed this Saturday, February 27, that some 664 new cases of coronavirus were detected, bringing the accumulated number of infections to 340,445.
The report also highlights that in the last hours some 11 new deaths were caused by COVID-19 , which raised the number of deaths to 5,831.

The case fatality of the virus remains at 1.7%.

The number of recovered in the country amounted to 325,491, while active cases are reported in 9,123.

Regarding this last figure, it was detailed that some 7,659 people are confined to their homes and another 328 are staying in hospital hotels.

The statistics also report that some 968 patients are in hospital wards and 168 have been confined to intensive care units after becoming infected with this virus.

The authorities applied in the last 24 hours some 11,701 new tests which yielded a positivity of 5.6%.
#MINSA  #COVID-19  #Covid  #Coronavirus
Add Comment