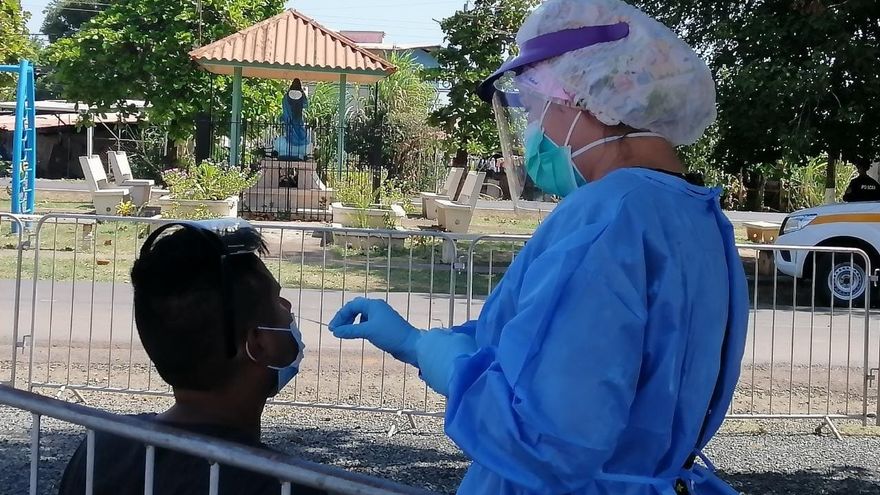 The epidemiological report of this Sunday, February 7, indicates that in Panama about 627 new cases of COVID-19 have been registered, which brings the accumulated infections to 327,091.

The report from the Ministry of Health (Minsa) also indicates that in the last 24 hours some 23 new deaths have been recorded and two deaths from previous days are updated, bringing the total number of deaths from this coronavirus to 5,480. The lethality of the virus is 1.68%.

Of this figure 26,824 people are confined to their homes and 461 remain in hospital hotels.

While there are 1,815 patients in hospital wards and another 209 are confined in intensive care units.

In the last hours, some 6,316 tests have been applied, for a positivity percentage of 9.9%.