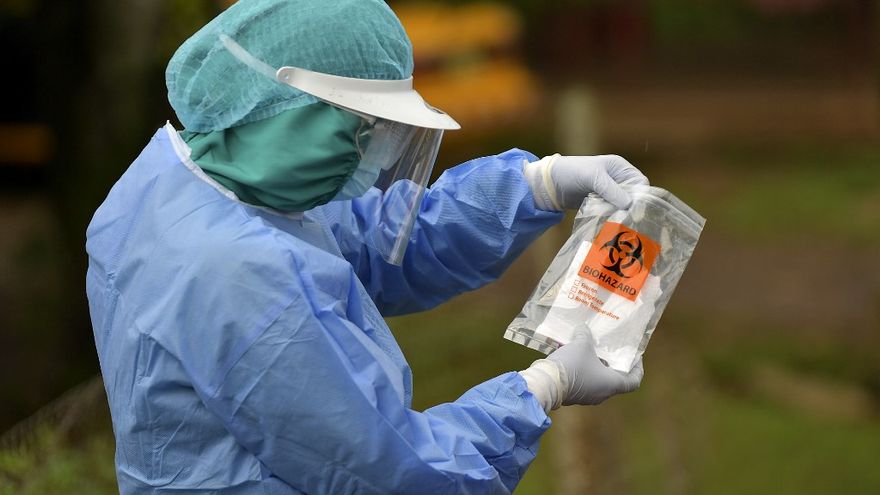 The Ministry of Health (Minsa) reported that for this Tuesday, February 16, in Panama there are 572 new infections of coronavirus, which rises to 333,251 the accumulated number of cases in the country.

The case fatality rate that remains at 1.7%.

The Minsa adds that in the last 24 hours a total of 7,239 new tests have been carried out to detect COVID-19, maintaining a positivity of 7.9%.