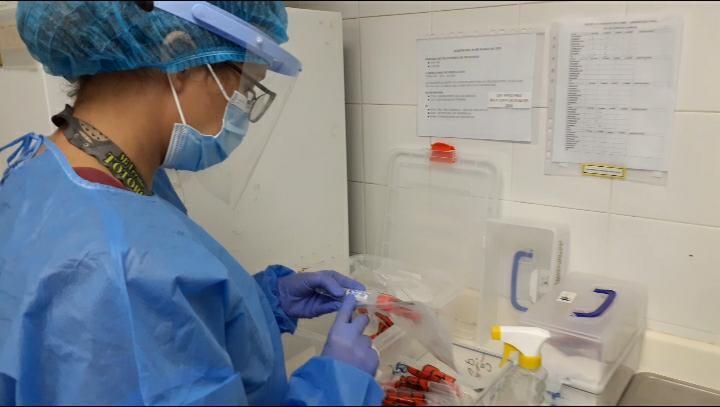 The epidemiological report highlights this Monday, February 8, that Panama registered some 563 new cases of COVID-19, a figure that increases the accumulated infections to 327,654.

The report of the Ministry of Health (Minsa) also warns that in the last hours there were 25 new deaths and a death from previous days is updated, which raised to 5,506 deaths due to the coronavirus in the country.

So far the country has some 294,410 recovered cases and another 27,738 people are reported as active cases.

Regarding this last statistic, it is detailed that 25,286 people are confined to their homes and another 454 are kept in hospital hotels.

While on those hospitalized in wards, it is reported that there are 1,793 patients and another 207 are confined in intensive care units.

Mike 95 days ago
the plandemie is at the end. It never was a pandemie. Who will stop this nonsense now? Let people live their life! It´s enough.
View all comments (1)Add comment