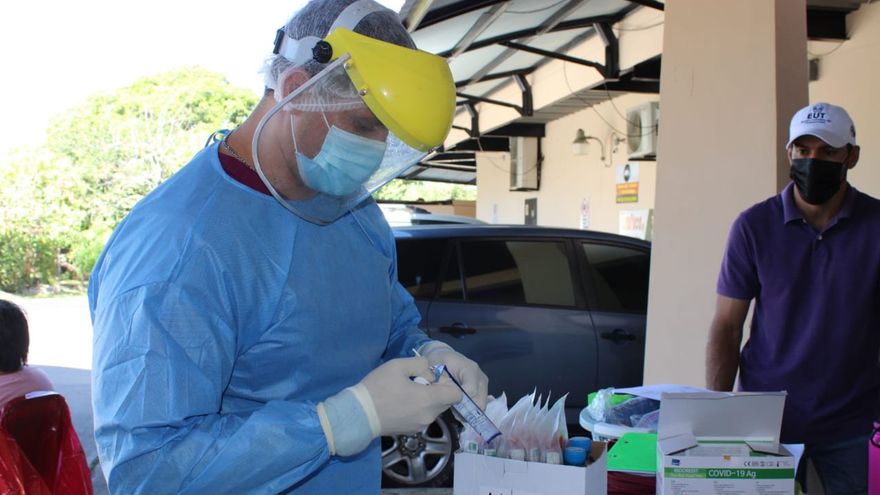 The Ministry of Health (Minsa) of Panama reported 6 new deaths due to covid-19 in the last 24 hours, reaching a total of 5,642 deaths from this disease.

Meanwhile, 500 new cases were reported, bringing the total number of infections in the country to 332,679.

4,164 new tests were applied to detect coronavirus, 12% were positive. 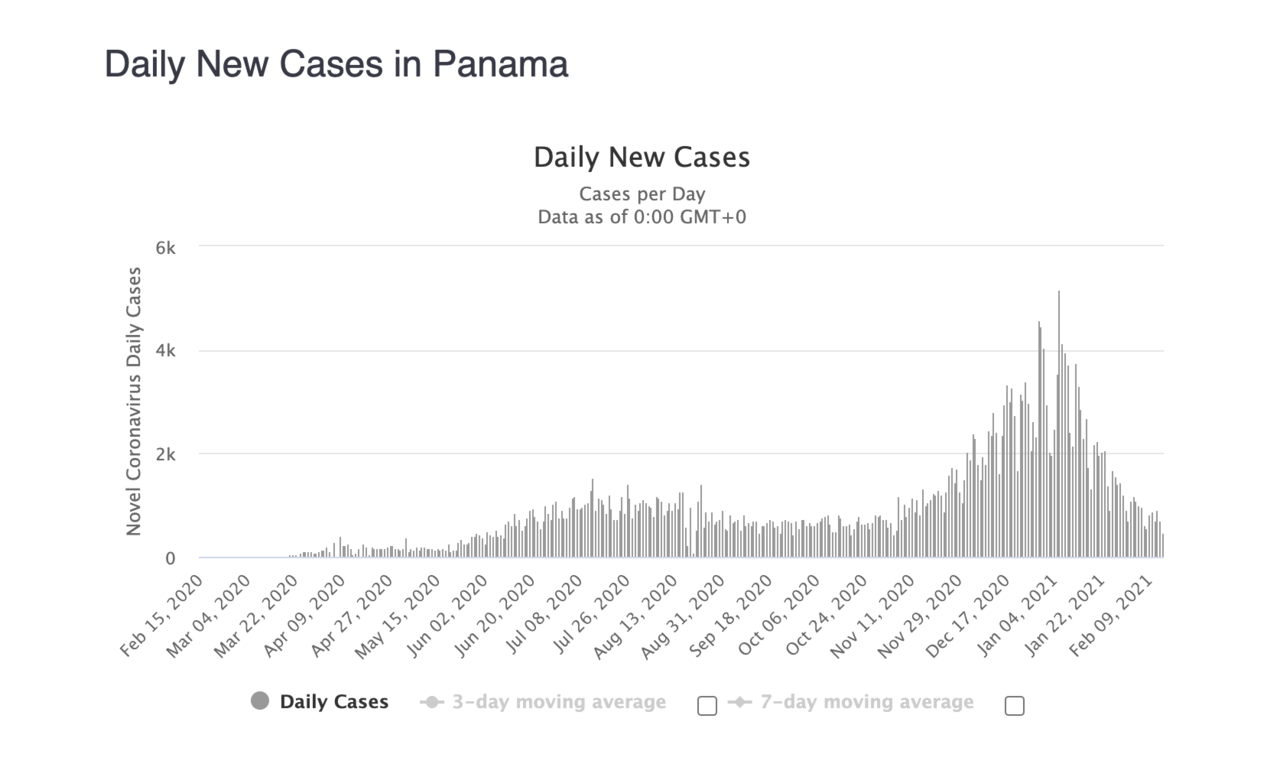 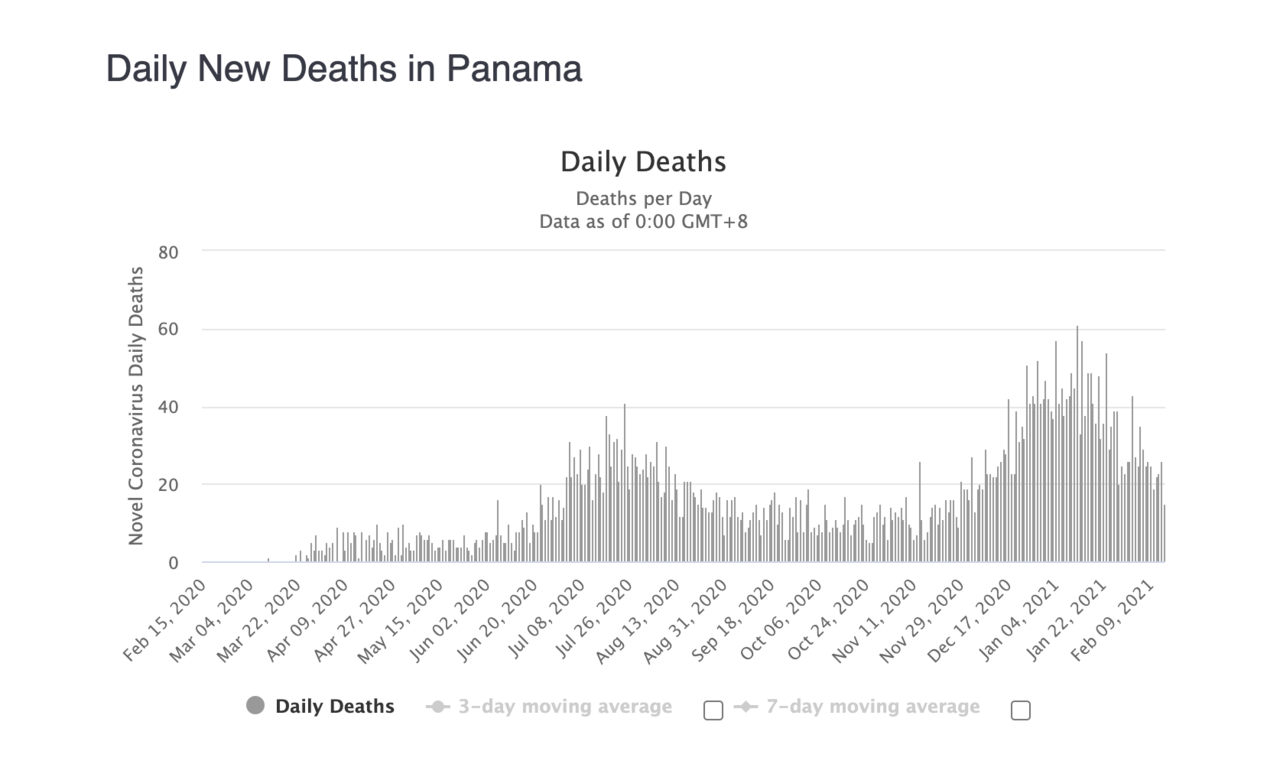 MHogan 18 days ago
Wow!! These numbers are in line with what we knew from the beginning: Panamanians have a 99.8% chance of NOT dying from Covid. “ Before we get into another round of fear mongering. “I'm screaming to humanity: Don't be scared! Be cautious. Be smart. Use common sense. But don't be scared. Return back to life. Reengage in life. “~ Dr. Vladimir Zelenko
View all comments (2)Add comment