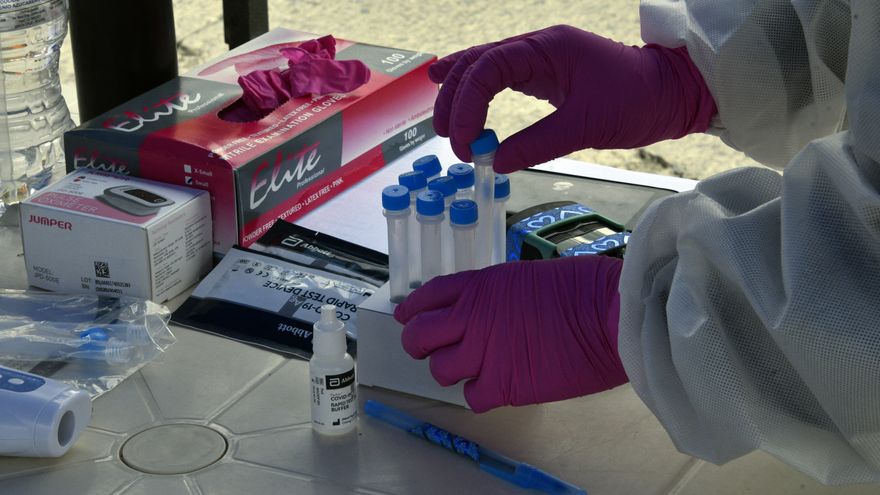 With a total of 487 new cases of covid-19, Panama counts a total number of infections to be 332,179, according to the epidemiological report of the Ministry of Health 14 February.

In addition, 11 new deaths were reported, and 4 deaths from previous dates were updated, totaling 5,636 deaths due to this virus in the country.

The case fatality rate remains at 1.7%.

5,034 new tests were carried out to detect coronavirus, of which 9.6% were positive.