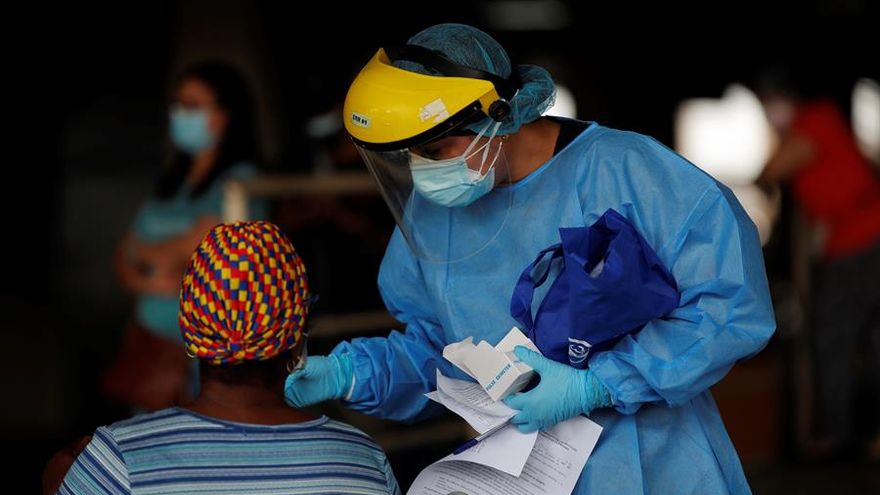 The epidemiological report revealed this afternoon that Panama registered 3,348 new cases of COVID-19, which raised the number of infections to 203,295.

The report from the Ministry of Health (Minsa) indicates that in the last 24 hours there were 42 new deaths, thus raising the number of deaths from coronavirus to 3,481. The lethality of the virus remains at 1.7%.

Regarding the recovered the country until this Thursday there are 168,238; while active cases rose to 31,576.

Of this number in the country there are 29,269 confined to their homes and 744 are staying in hospital hotels.

While 1,390 hospitalized patients are reported in beds and 173 are confined in intensive care units.