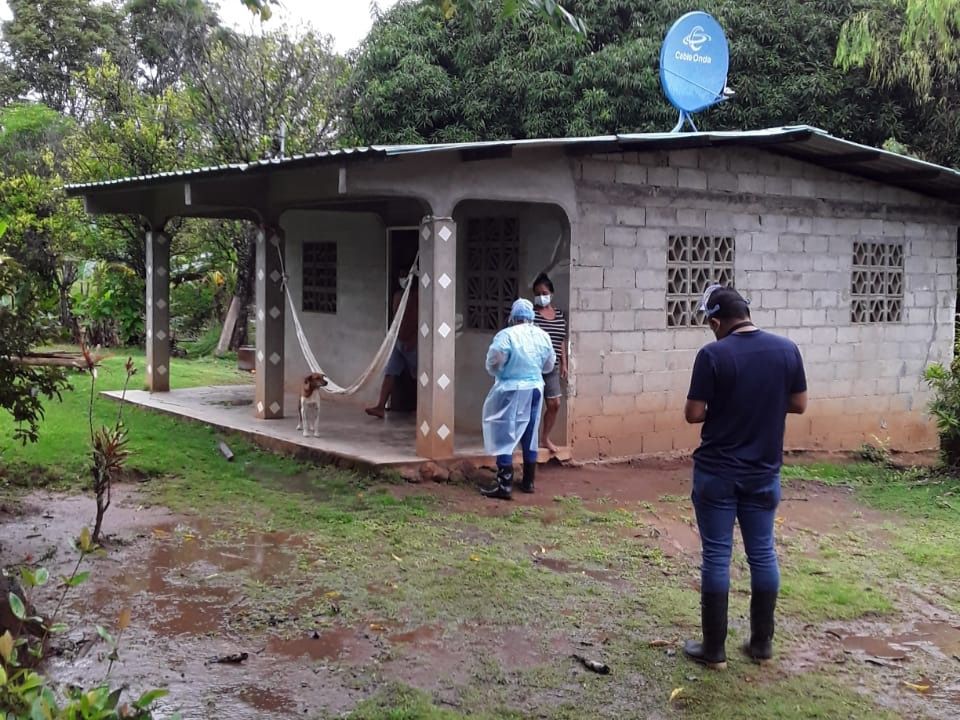 The Ministry of Health (Minsa) reported this Tuesday, December 8, that in the last hours 24 new deaths from Covid-19 and 1,936 new cases have been registered.

The Minsa reminded that from tonight the new schedule for the curfew begins to govern in the province of Panama, due to the increase in cases. The new curfew time is from 9:00 pm to 5:00 am.

Paul Jenkins 130 days ago
There is an accepted methodology for determining cause of death. If someone has an underlying medical condition that increases their vulnerability to a particular disease (such as COVID), but die in a defined period after contracting that disease, the cause of death is the disease. Implying that this is somehow improper or that data is a matter of opinion does not clarify facts; it does the opposite. Under-testing is a recognized penomenon and is clearly severe in Panama as indicated by the very high positivity rate.
View all comments (1)Add comment