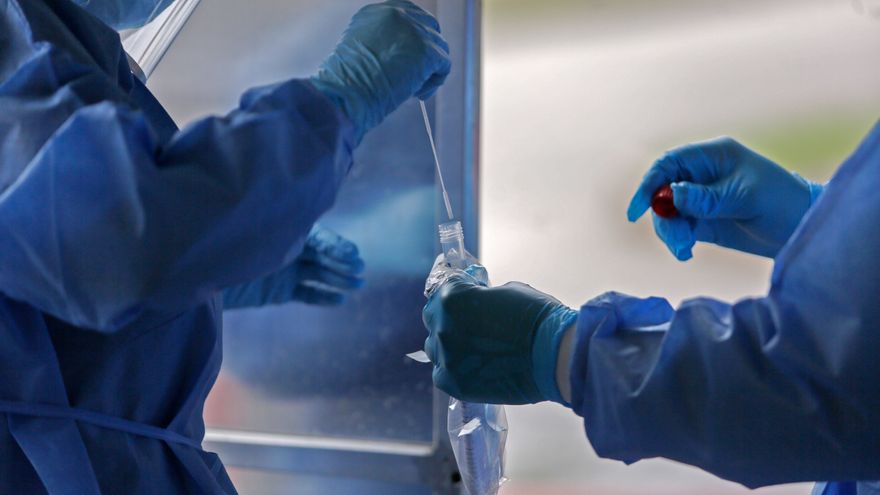 Panama registered 2,943 new cases of COVID-19, in the last 24 hours, raising the total number of infections to 249,733, according to the latest epidemiological report of Ministry of Health (Minsa).

Meanwhile, 42 new deaths were reported, for a total of 4,064 deaths from this virus in the country.

The case fatality rate remains at 1.6%.

11,297 new tests were carried out to detect coronavirus, for a percentage of positivity of 26%.