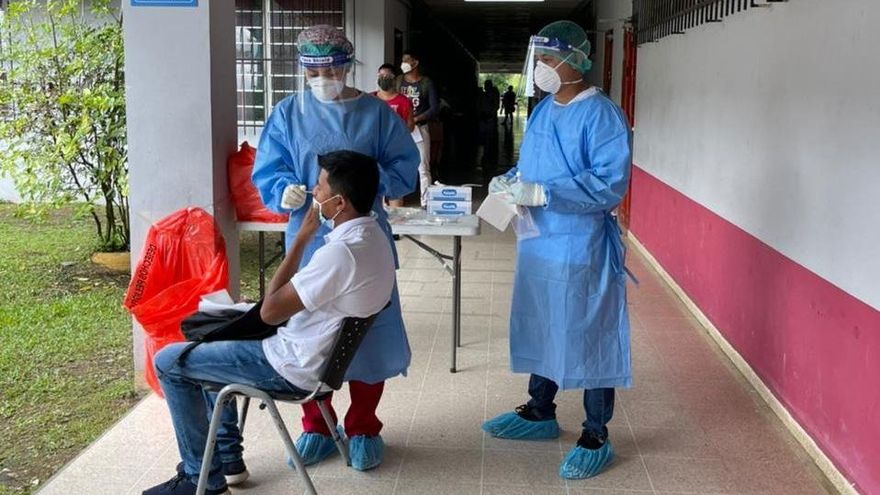 The epidemiological report of the Ministry of Health (Minsa) detailed that in the last hours 45 new deaths and 4 updates were raised; which increased to 4,738 deaths from coronavirus in the country.

The case fatality rate of the virus is 1.6%.

Regarding this last statistic, it was specified that there are 51,155 people confined to their homes and 741 are staying in hospital hotels.

While in hospital wards there are 2,448 patients and 233 are confined in intensive care units victims of COVID-19. 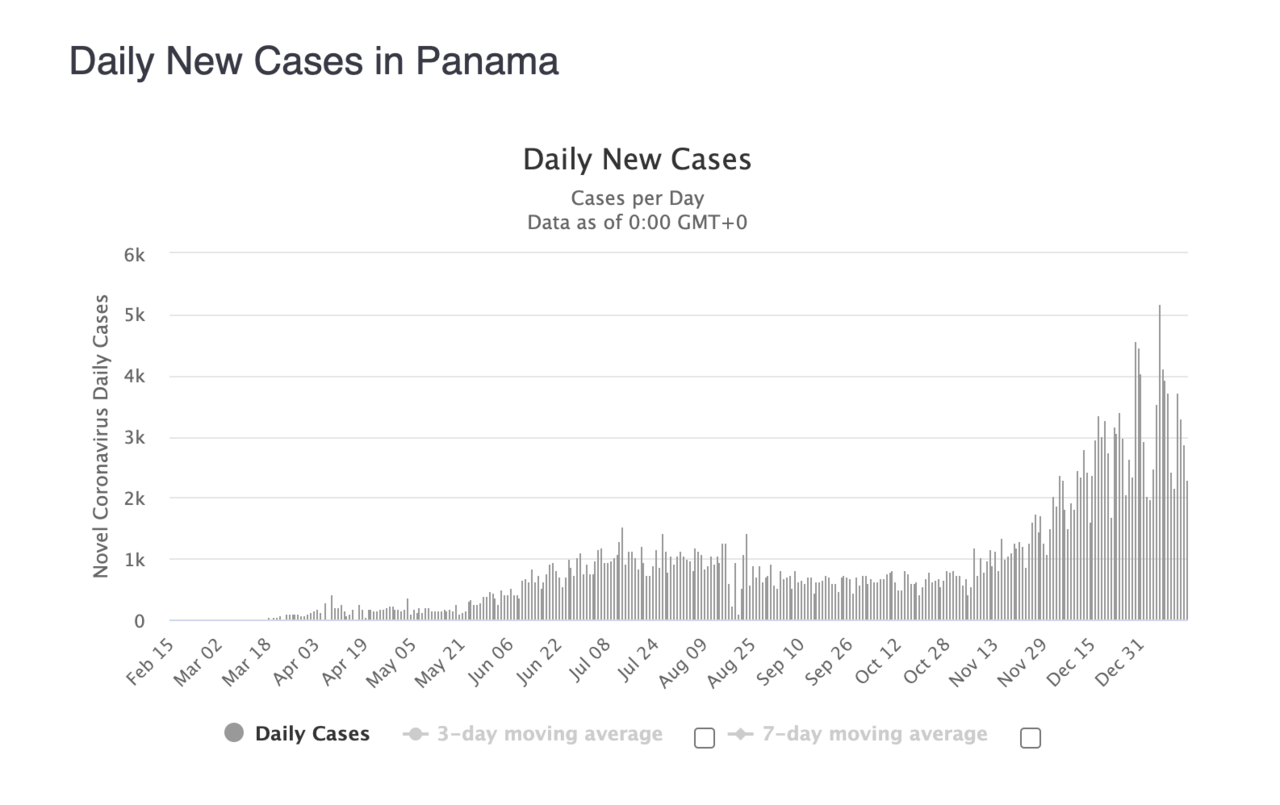 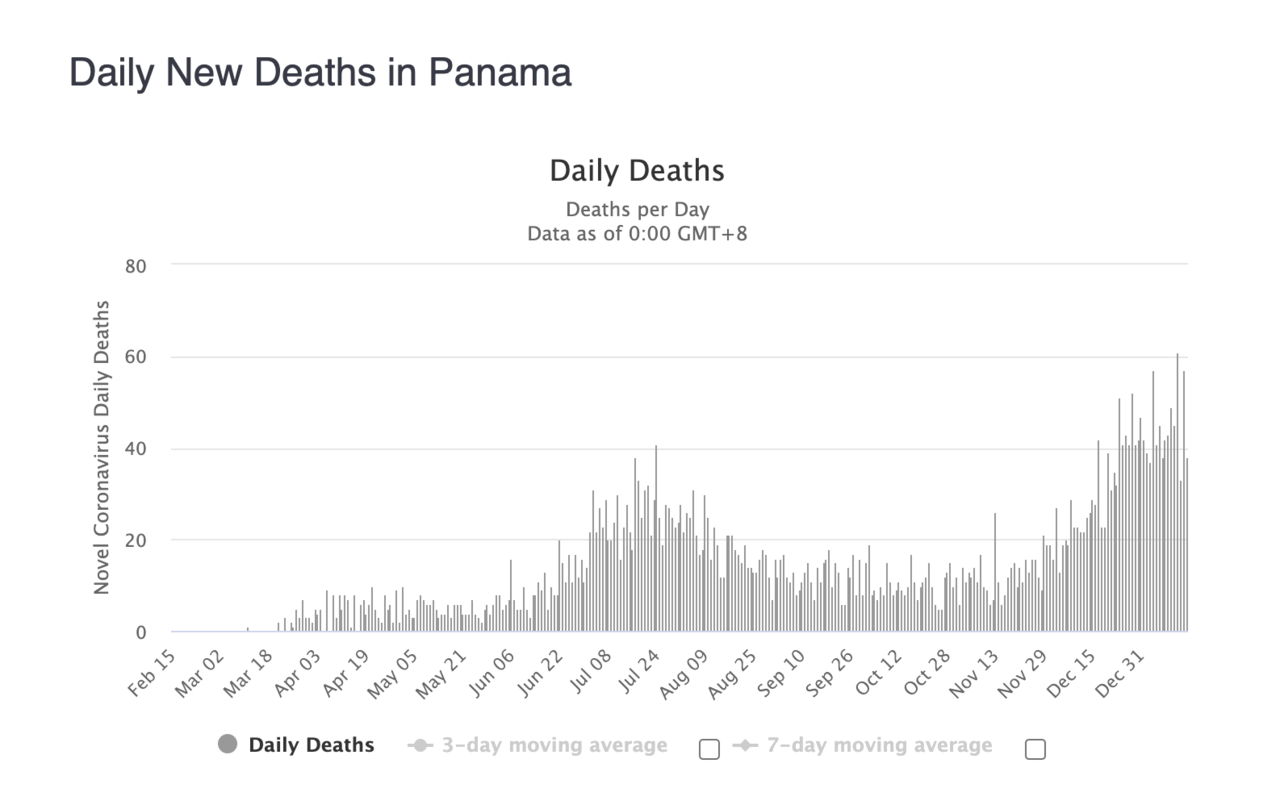 Michael 42 days ago
In many patients, the RNA of Sars-CoV-2 can still be detected by means of a PCR test weeks after the onset of symptoms. Analyzes have shown that recovered patients with a positive PCR test do not infect other people.
Therefore, a PCR test is neither a suitable means of diagnosis, nor is the PCR test useful in clinical medicine and has therefore never been approved for this purpose.
View all comments (1)Add comment