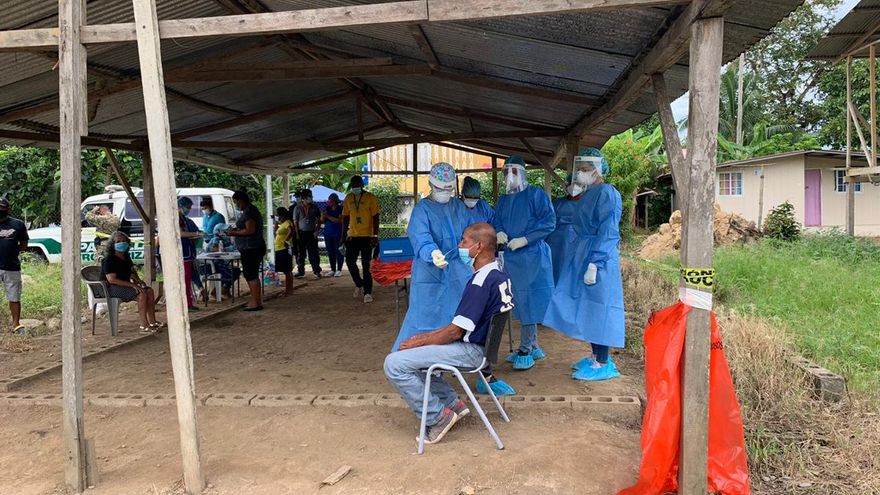 The epidemiological report of the Ministry of Health of Panama (Minsa) reported today, Thursday 15 October that there were 10 new deaths from COVID-19, which brings the number of deaths from the virus in the country to 2,529.

Regarding the breakdown of the positive cases; 20,409 people remain isolated in their homes and 466 remain housed in hospital hotels.

Mentioning the people hospitalized in wards, the report details that there are 684 and another 124 are confined in intensive care units.

HAROLD 186 days ago
The NOTE at the bottom of the article probably can be translated to mean that the number of people dying of C2019 is as close to zero as makes no difference ? Surely with the lockdown having such a drastic effect, the few people dying could be checked to see exactly what the cause of death of each person really is ? Total deaths in Panama from all causes is approx. 100 daily. Can we believe that around 10% of all deaths are due to C19 ? I think not.
View all comments (1)Add comment