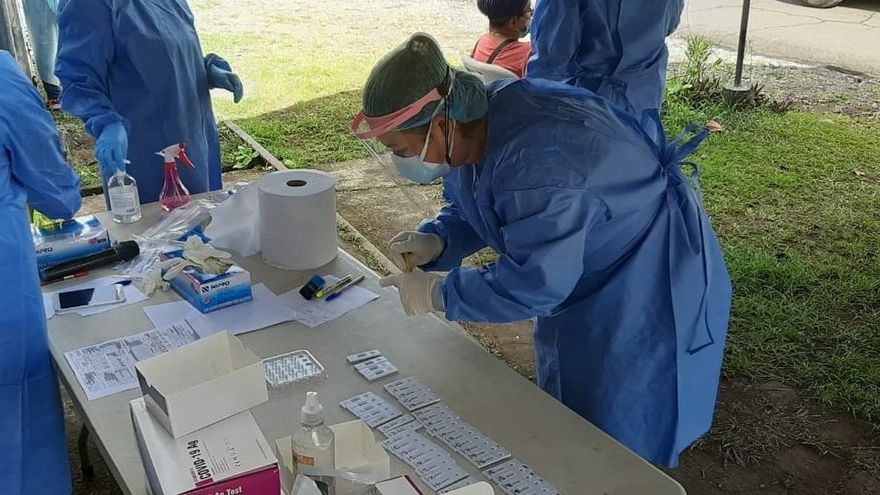 The Ministry of Health (Minsa) reported this Sunday, January 10, that 2,424 new COVID-19 cases and 42 deaths from coronavirus have been reported in the last 24 hours in Panama.

In the epidemiological report, the ministry highlights that they also update 3 deaths from previous dates, totaling 4,455 accumulated deaths in the country.

The case fatality rate remains at 1.6%.