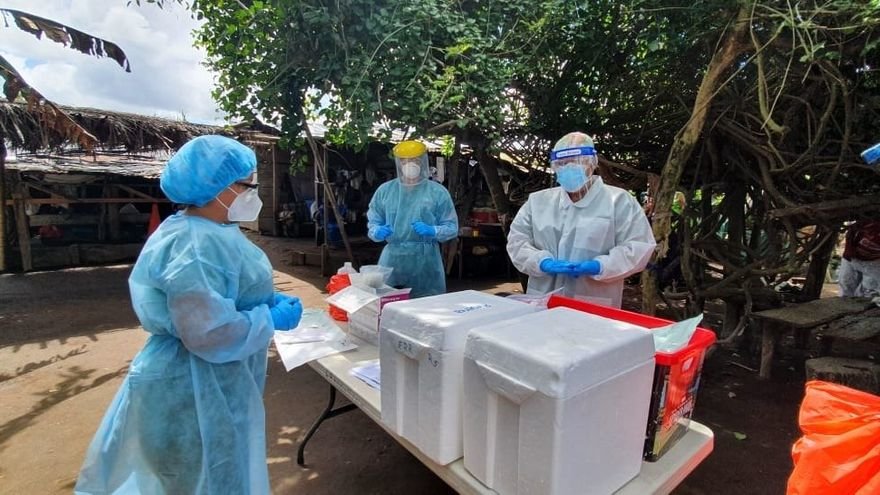 For this Wednesday, January 20, in Panama, 2,243 new coronavirus infections are reported, bringing the accumulated number of cases in the country to 303,777.

In addition, for today a total of 4,912 deaths from COVID-19 are reported in the country, with 45 new deaths, 3 from previous dates are updated.

Case fatality rate that remains at 1.6%.

The Ministry of Health of Panama (Minsa) reported that to date some 246,452 people have been recovered.

Regarding hospitalizations, the Minsa details that 2,373 patients are in the ward and 241 are in intensive care units.