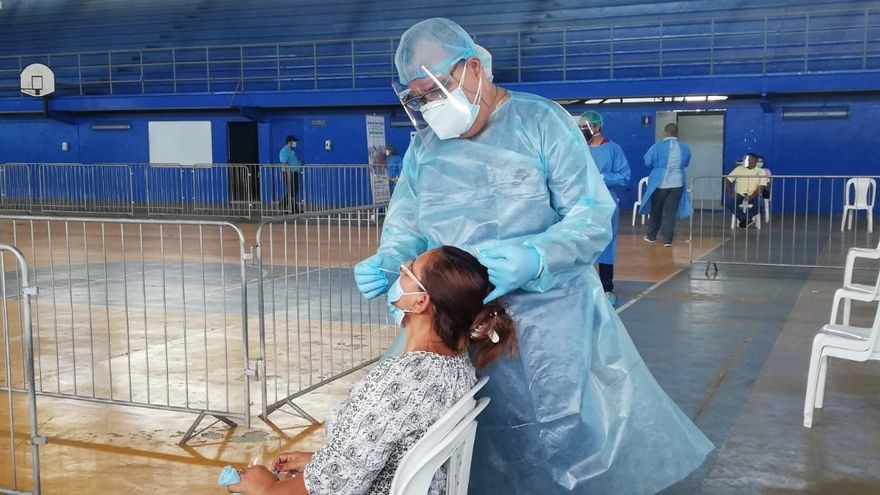 The epidemiological report of the Ministry of Health (Minsa) also noted that there were 31 new deaths and 5 deaths that were updated from other days, which increased deaths from coronavirus to 4,864.

The case fatality rate of the virus is 1.6%.

This statistic shows that 50,211 people are isolated at home and another 705 people are staying in hospital hotels.

While 2,356 patients are confined in hospital wards and 241 remain in intensive care units.

In the last hours in Panama some 13,046 new tests have been carried out, which registered 16.6% positivity.