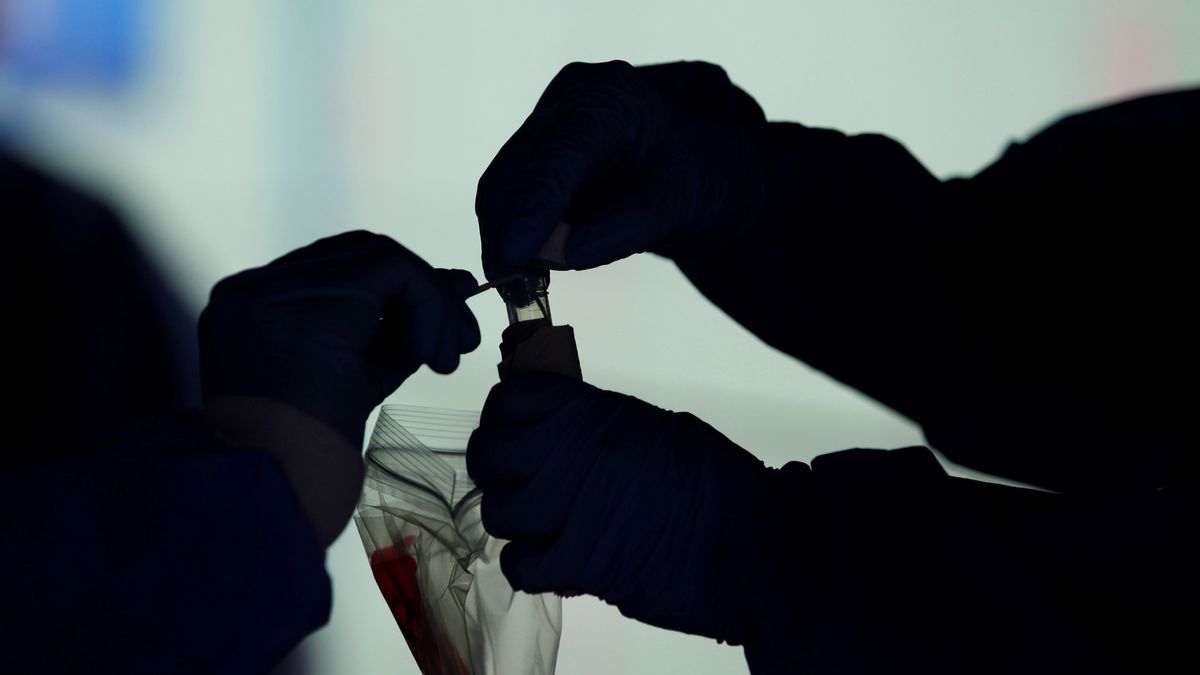 According to Minsa, Panama accumulates 470,395 infections and 7,294 deaths due to COVID-19.
The epidemiological report of the Ministry of Health of Panama ( Minsa ) reported this Monday, October 18, that some 131 new cases of COVID-19 were detected in the country, raising the accumulated infections to 470,395.

In addition, the Minsa indicates that in the last hours 2 new deaths were reported, which increased deaths from coronavirus to 7,294. The virus maintains a lethality of 1.5% in the country.

So far 460,786 recovered cases have been reported and there are 2,315 active cases in the country.

From this last figure, it is broken down that 2,020 people are confined to their homes and 91 have been accommodated in hospital hotels.

Regarding the patients hospitalized in wards, it was detailed that there are 161 and another 43 are confined in intensive care units, after having contracted the virus.

MHogan 217 days ago
Is no one doing any critical thinking or analysis of information presented?? Look: they did 3096 tests with a 4.2% positivity to get 131 cases (per the article). Looks great! Everyone is cheering that the cases are going down! Don’t you see the manipulation? When you want to use fear porn and it was done at the height of promoting vaccines, about 10,000 tests were applied daily. So, at 4.2% positivity (applying the same as today’s rate), you’d have 420 cases detected Today!!! Looks a little different, huh? Statistics tend to function that way: lies, more lies, and statistics. Sorry to rain on the parade. Now ask yourself, if the numbers of “cases” are manipulated, what are the “death” numbers? I can’t believe no one is questioning.

mike 218 days ago
Coronaviruses have been scientifically known for over 60 years, regularly recurring in colds in humans.