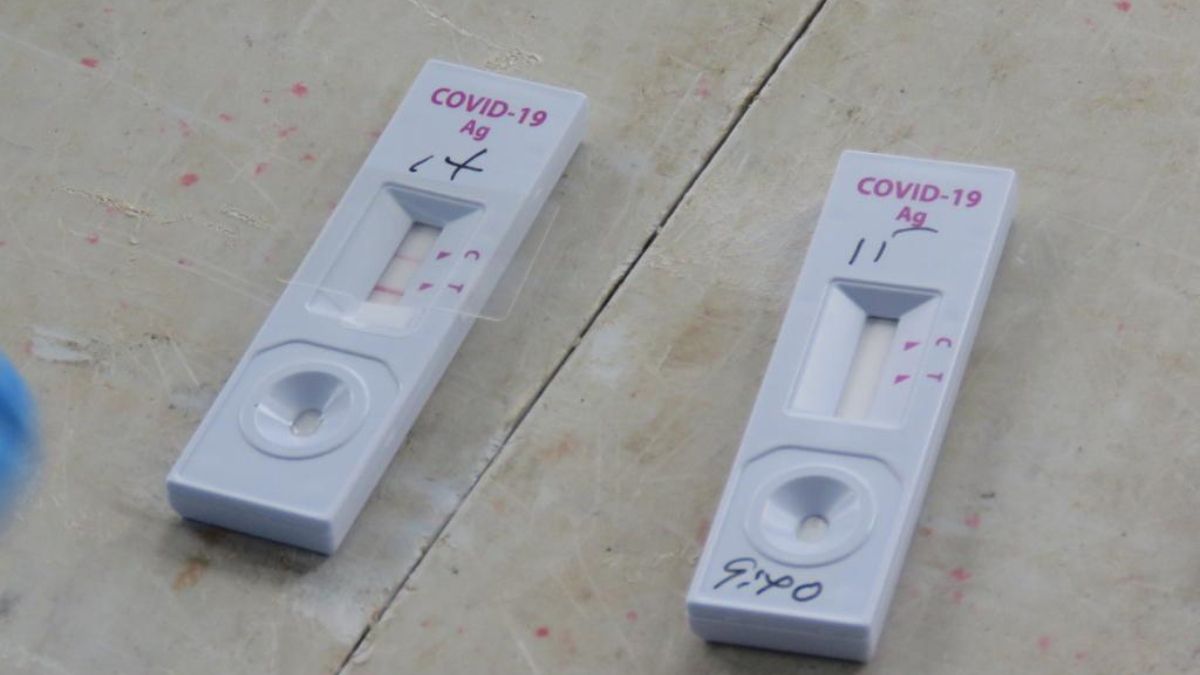 The district of San Francisco in Panama City is the sector of the country where variants predominate the most, mainly the United Kingdom strain with 12 cases.
To date, Panama has accumulated 106 cases of SARS CoV-2 variants , that of the United Kingdom, Brazil, South Africa, India and Californian or that from the United States, as reported by the Department of Epidemiology of the Ministry of Health (Minsa).

The head of Epidemiology of the Minsa, Leonardo Labrador, indicated that the San Francisco district in Panama City is "the sector of the country where the variants predominate the most, mainly that of the United Kingdom with 12 cases and that of Brazil with 7".

According to Dr. Labrador, 5 people have been identified with the Indian variant, these are "4 travelers who arrived on a boat as sea agents and 1 at the Tocumen Airport previously."

He added that in the province of Chiriquí there have been at least 4 cases of Brazilian P1 variants.

The head of Epidemiology of the Minsa pointed out that recently a new variant was found in Vietnam, “this is the result of the union of the last two locality variants in the United Kingdom and in India that, according to researchers from that country It has been shown to be more contagious due to the increase in cases that have occurred in recent weeks”.

On the reaction of the vaccine against COVID-19 to the variants of the United Kingdom and India, Labrador assured that the application of the two doses of Pfizer and AstraZeneca "have shown to have good coverage."

"It is recent information worldwide, but the necessary controls are being taken at the entry points to Panama to prevent entry, in fact, surveillance is maintained at the entrances to the country, and travelers are asked to take a test molecular fast, even if they bring negative tests, "he said.

The official reiterated that if the traveler is negative, he must do a three (3) day quarantine in the same way, while if the test comes out positive, a genomic sequencing test is done, to identify in 7 days where the virus comes from.
#MINSA  #COVID-19  #vaccine  #Pfizer  #AstraZeneca  #Covid
Add Comment