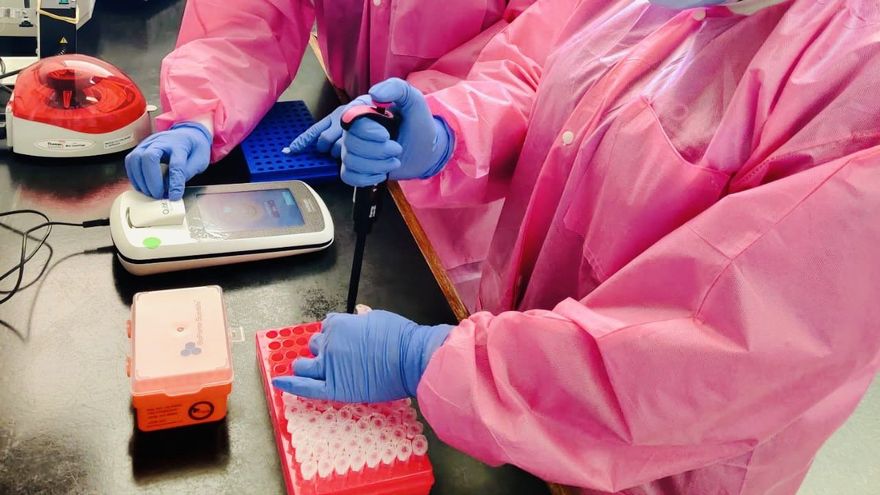 Panama registered this Thursday, January 21, some 26 new deaths from COVID-19 and another 6 were reported as updates, which raise the accumulated deaths from this virus in the country to 4,944.

The epidemiological report of the Ministry of Health (Minsa) also stated that 1,975 new cases have been detected in the last hours, increasing total infections to 305,752.

The case fatality of the virus remains at 1.6%.

This figure shows that 47,339 people are confined to their homes and 621 have stayed in hospital hotels after contracting the virus.

In addition, 2,390 patients are hospitalized in wards and 243 have been confined in intensive care units.