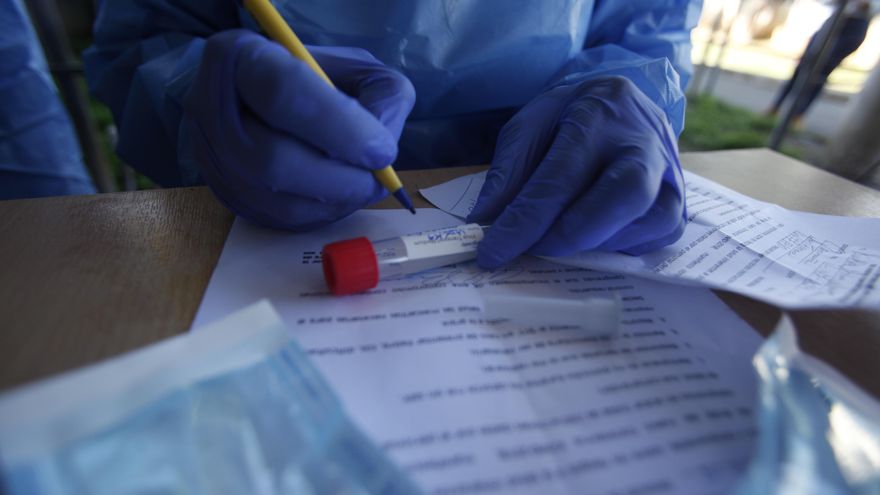 In the last 24 hours, Panama registered a total of 1,755 new cases of COVID-19, raising the number of infections to 160,287, according to the Ministry of Health of Panama.

Deaths from the virus in the country increased to 3,018, after accounting for 16 new deaths. The case fatality rate is at 1.9%.

Brian 143 days ago
https://greatgameindia.com/portuguese-court-pcr-tests-unreliable/ Portuguese Court Rules PCR Tests As Unreliable & Unlawful To Quarantine People- court rules tests issue 97% false positives and cannot be used to lock people up! It is more than time to stop false reporting and focus on science that can save lives. Why are doctors being stripped of their licenses and fired for treating successfully patients with covid19 across the world? That is what we must turn our focus to and stop reporting what the courts have now deemed as unusable reporting or false data.

FACT 99.999822% of the world is living after Covid19 been around for nearly a year or more!!! In countries through severe lockdowns they have destroyed businesses and caused massive losses of jobs based on the real number of those dying calculated globally at ONLY 0.000178 have died (with some saying less if you only calculate deaths attributed solely to coronavirus), that is 99.999822% of the population is left living, do those numbers justify the pain, suffering and destruction of humanity, destruction of businesses, destruction of the economy through authoritarian draconian governmental actions? Forget the fraudulent “New Cases” mass hysterical terror based on 97% false positive PCR tests and focus on the reality, is any of this justified and does it need to be investigated for the crimes happening? The average age of death in Germany is 81 years with COVID which is no different from the flu, does that justify the actions taken against humanity and harm done to all as well as the mass death by starvation? Why are we allowing a few to create hysteria instead of allowing the truth to be exposed and cures to be used? Before people start saying those numbers cannot be real. All I did was take total deaths globally https://www.worldometers.info/coronavirus/#countries divided by 7.8 billion total population to get the REAL NUMBERS instead of the endless hysterical terror. I don’t believe worldmeters numbers are correct as WHO has stopped reporting flu’s so magically they have gone with every other type of death.

General Butler 146 days ago
Not that it's needed, because every objective observer already knows this, but just to further prove the fact this entire drama is a psyop, the objectives of which have been copiously enumerated by independent doctors and researchers worldwide, Johns Hopkins published a report just yesterday Nov 26 which they were forced to remove by the powers that be; and why? Because it reveals there are no more deaths in the U.S. in 2020 than in any average year. Folks, you CANNOT have a pandemic if there are no more than the usual number of people are dying. Here's a link the Johns Hopkins article which is now only available through the Wayback Machine.
https://web.archive.org/web/20201126223119/https://www.jhunewsletter.com/article/2020/11/a-closer-look-at-u-s-deaths-due-to-covid-19
View all comments (2)Add comment