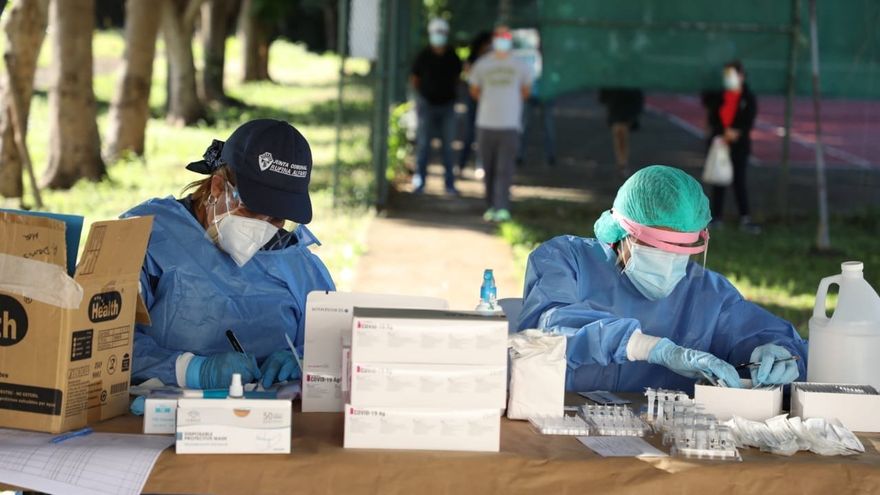 The entity indicated that 4 deaths from previous dates were updated.

According to the epidemiological report of the Minsa, there are currently 42,202 active cases and 263,495 people recovered.