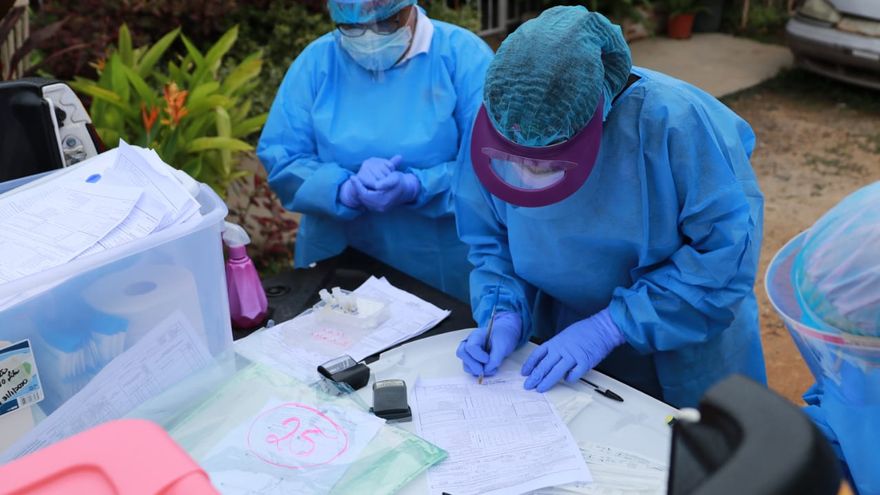 Meanwhile, 12 new deaths from this virus were reported, bringing the total number of deaths to 3,030, and a fatality rate of 1.9%.