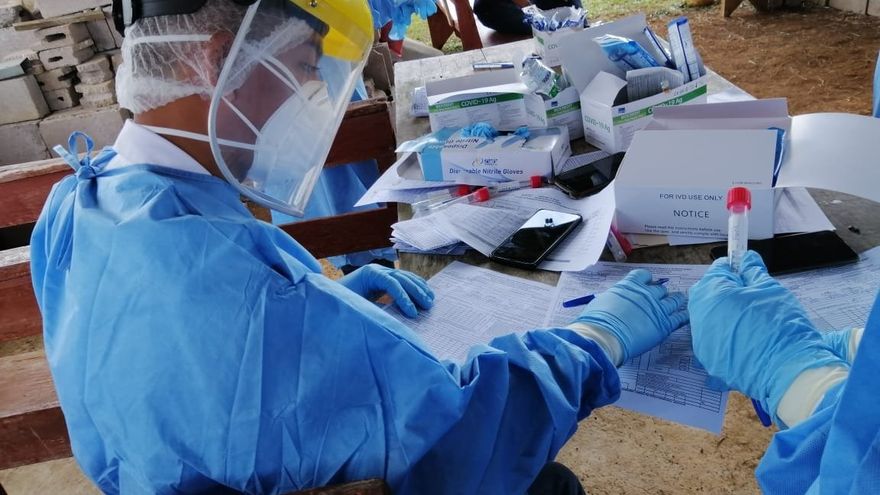 The epidemiological report of the Ministry of Health of Panama (Minsa) highlighted this Friday, January 29, that 1,445 new cases of coronavirus were registered, which raised the accumulated infections to 318,253.

In addition, the report informs that in the last 24 hours there were 24 new deaths and 1 death that was updated, giving a total of 5,221 deaths caused by this virus in the country.

Of this number, 37,733 people are confined to their homes and another 486 stayed in hotel-hospitals.

While 2,391 patients are in hospital wards and 242 are confined under intensive care.

In the country in the last 24 hours some 11,985 tests have been applied, for a percentage of positivity of 12%.