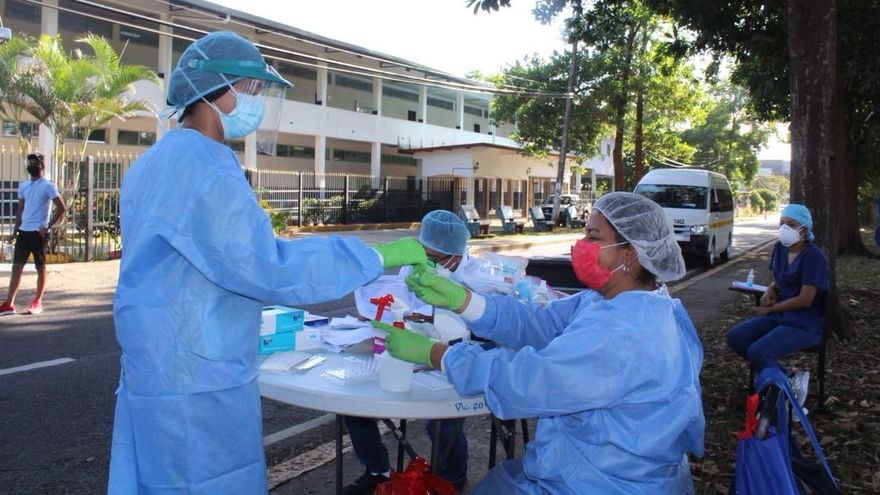 The Ministry of Health (Minsa) reported that for this Sunday, January 24, in Panama, 1,393 new infections of coronavirus are reported, with which the total number of cases in the country rises to 311,244.

For today a total of 25 new deaths are counted including 4 updates from previous days, with which the accumulated number of deaths due to COVID-19 increases to 5,063.

Regarding hospitalizations, a total of 2,370 patients currently remain in the ward, while 216 are in intensive care units.

The epidemiological report details that 259,095 recovered people have been reported to date.

The Minsa indicates that in the last hours 9,279 new tests have been carried out to detect COVID-19 and the positivity rate is 15.0%.