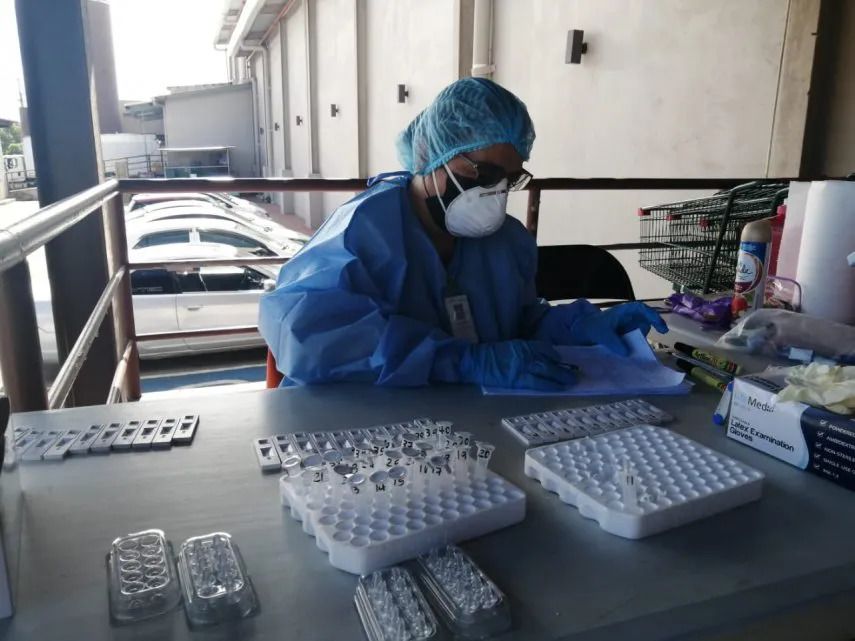 So far, 389,912 recovered cases have been counted and there are 13,501 active cases in the country, as reported by the Minsa.

According to the epidemiological report of this Tuesday, July 6, 7 new deaths have been reported, in the last 24 hours and one (1) from the previous date, which increased deaths from coronavirus to 6,591. The virus maintains a lethality of 1.6% in the country.

NOTE: Some observers have argued that the Minsa reported case fatality rate (number of COVID linked deaths / number of known cases) in reality should be much lower, as the number of reported cases does not necessarily reflect the truth, as the testing does not cover the whole population, and many cases go undetected. At the same time, the government can't report what they don't know, but readers should note that the numbers may tell a different story from the reality.

The information in this article is not intended to influence your decision whether to be vaccinated. You should conduct your own research when making a decision.