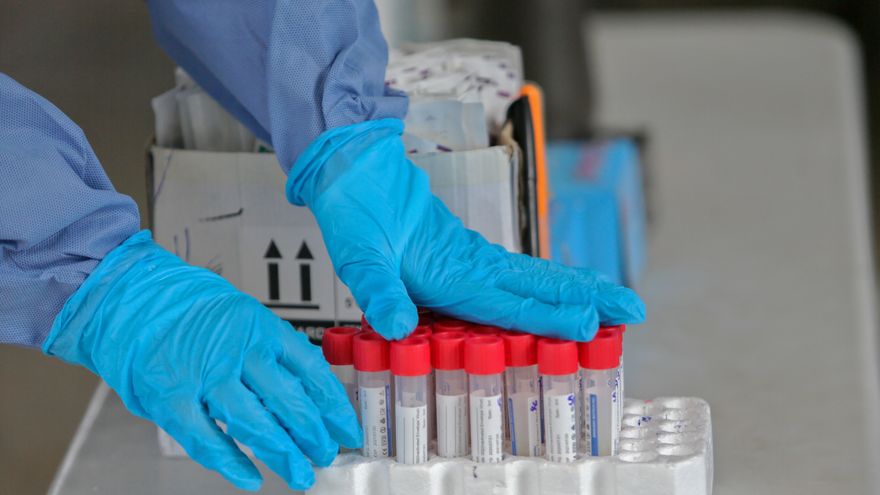 With a total of 1,181 new cases of covid-19, Panama raised its number of infections to 323,382, in the last 24 hours, according to the epidemiological report of the Ministry of Health (Minsa).

In addition, 26 new deaths were reported, and 1 death from previous dates was updated that total 5,366 deaths due to this virus in the country.

The case fatality rate remains at 1.65%.

9,879 new tests were carried out to detect coronavirus, for a percentage of positivity of 11.9%.