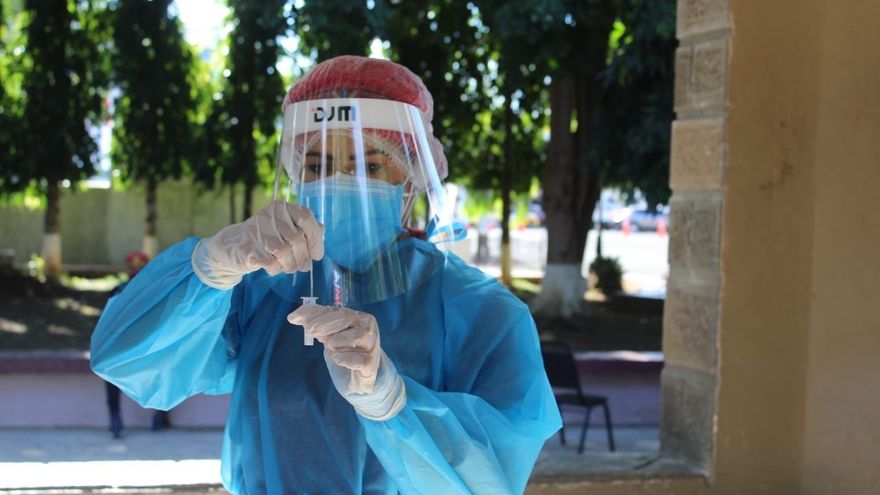 The epidemiological report of this Monday, November 30, reported that in Panama some 1,077 new cases of COVID-19 were detected in the last 24 hours, which brought the accumulated infections to 165,806.

In addition to this, the report from the Ministry of Health (Minsa) indicates that there have been about 19 new deaths, raising the number of deaths from this coronavirus to 3,079.

Regarding this last statistic, it is indicated that 16,427 people, diagnosed with the virus, are isolated at home; and another 659 remain in hospital hotels.

In addition, in the country there are 1,012 patients hospitalized in wards and another 167 are confined in intensive care units as a result of COVID-19.